From Zelda Dungeon Wiki
Jump to navigation Jump to search
Want an adless experience? Log in or Create an account.
Child Timeline 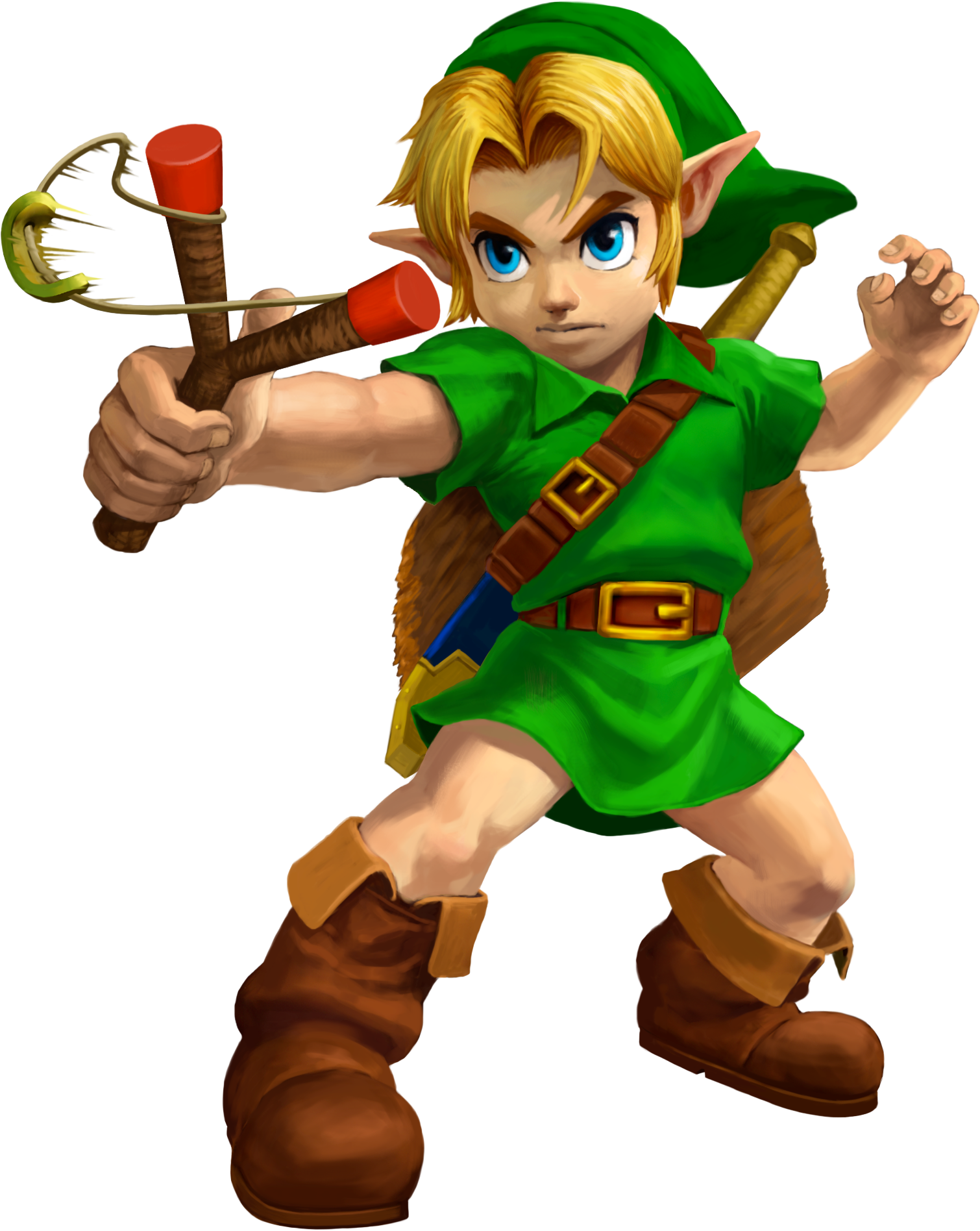 Link as a child in Ocarina of Time 3D

The Child Timeline is one of three branches of the series continuity, following the Child Ending of Ocarina of Time. The games in this timeline include Ocarina of Time, Majora's Mask, Twilight Princess, and Four Swords Adventures.

The Era of the Hero of Time (Child Era)

This Era includes the very end of Ocarina of Time, in which Link travels back in time. It continues with the events of Majora's Mask.

The Child Timeline comes from a split during the events of Ocarina of Time. After defeating Ganondorf, Princess Zelda sends Link back in time, creating one of the three different timelines. Thus begins the Child Era. Once Link arrives in the in his own time, he warns the young Zelda about Ganondorf. Zelda gives Link the Ocarina of Time and sends him far away from Ganondorf, so the passage to the Sacred Realm is never opened.

Link sets off into the world with Epona, who was still at Lon Lon Ranch, and searches for his fairy, Navi. Months pass, and Link eventually wanders into a mysterious forest, lost and alone. Link finds a young boy, known as Skull Kid. Skull Kid attacks Link, steals his ocarina, and flees into a mysterious portal. Link follows after him, but little did he know, this portal led to a strange world parallel to Hyrule called Termina. In Termina, the Skull Kid is possessed by a mask called Majora's Mask, and is causing the moon to fall towards Termina. Link is given just three days, but he is determined to save this strange world. He plays the Song of Time continuously in order to send himself back to the first day, retaining his knowledge and abilities each time. Link stops the Moon, and faces off against Majora. Link is triumphant, with the help of the various Masks he acquires throughout his quest, including one known as the Fierce Deity's Mask. Link leaves Termina, and the events directly following this are unknown.

Now that Zelda knew about Ganondorf's intentions, he was sentenced to execution by the Ancient Sages in the Arbiter's Grounds. The sages attempt to kill Ganondorf, but are unable to due to his Triforce of Power. Ganondorf breaks out of his chains and fights against the sages, killing one of them. Which one, however, is unspecified. Left with no other choice, the sages banish Ganondorf to the Twilight Realm, and are told by the gods to protect the mirror which leads to the realm at all costs.

This era includes the events of Twilight Princess. This should not be confused with the Shadow Era.

In the Twilight Realm, Ganondorf gives the twilight creature known as Zant magic powers. Ganondorf is attempting to merge the Light World and the Twilight Realm into the Dark World, in which he would reign over. During the events of Twilight Princess, Link meets Midna, the Twilight Princess who had been transformed into an imp by Zant. Together, they begin a journey to save Hyrule. They head to the Mirror of Twilight in order to enter the Twilight Realm and find Zant, but they find it broken. Once they repair the Mirror, by venturing across Hyrule to various temples and collecting shards, they enter the Twilight Realm and defeat Zant. Before Zant dies, he reveals to them that Ganondorf is the real threat, and has been reborn in Hyrule. Link and Midna head to Hyrule Castle and begin the final battle with Ganondorf. After defeating Ganondorf, Midna returns to her normal form. After saying goodbye, she returns to her realm and breaks the mirror, assuring there will no longer be any interference between the two realms.

This era comprises the events of Four Swords Adventures.

After hundreds of years of peace in Hyrule, Ganon, a reincarnation of Ganondorf, stole the Trident from the Ancient Pyramid and the Dark Mirror from the Temple of Darkness. Ganon plotted to release Vaati from his seal in the Four Sword and created Shadow Link to aid in doing so. The six maidens attempted to renew the seal on Vaati, however, Shadow Link scattered them. Shadow Link then tricked Link into pulling the Four Sword, releasing Vatti from his seal with the side effect of making four copies of Link.

Shadow Link then proceeded to turn the Four Knights of Hyrule into Stalfos. The Four Links saved the maidens and got four jewels from the knights. Then they proceeded to the Tower of Winds to kill Vaati and seal Ganon in the Four Sword.