Difference between revisions of "Koholint Island" 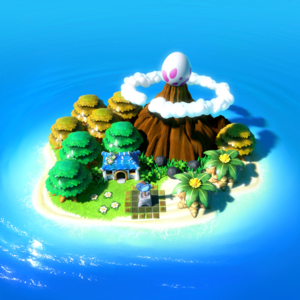 Koholint Island as it appears in the 2019 Remake