From Zelda Dungeon Wiki
Jump to navigation Jump to search
Want an adless experience? Log in or Create an account.
Club Moblin 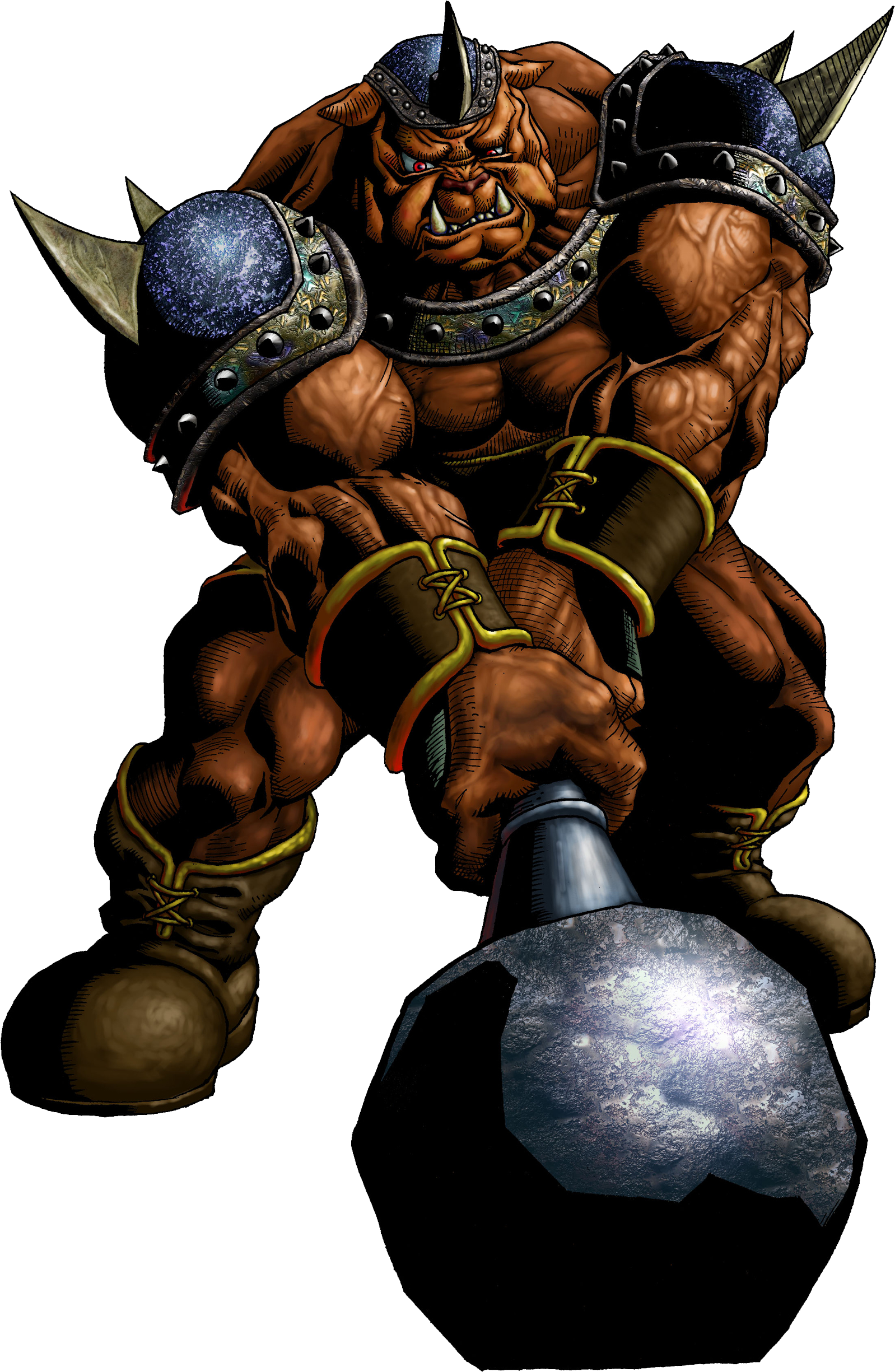 The Club Moblin is an enemy that appears in Ocarina of Time. The only one in the game is found in the corridor-like passage in the Sacred Forest Meadow, just outside the Forest Temple. Unlike regular Moblins, the Club Moblin uses a club attack that shoots off in Link's current location. Link can carefully zig-zag towards him to get close and then run for his legs quickly and keep slashing until he is defeated. Three hits with any weapon will defeat him. His attack deals half a heart of damage. An alternative way to defeat him is by shooting Arrows at him from afar. He drops around 20 Rupees when defeated. A second Club Moblin is found in the Spirit Temple in the Master Quest.