The Legend of Zelda: Encyclopedia

From Zelda Dungeon Wiki
Jump to navigation Jump to search
Want an adless experience? Log in or Create an account.
Zelda Encyclopedia 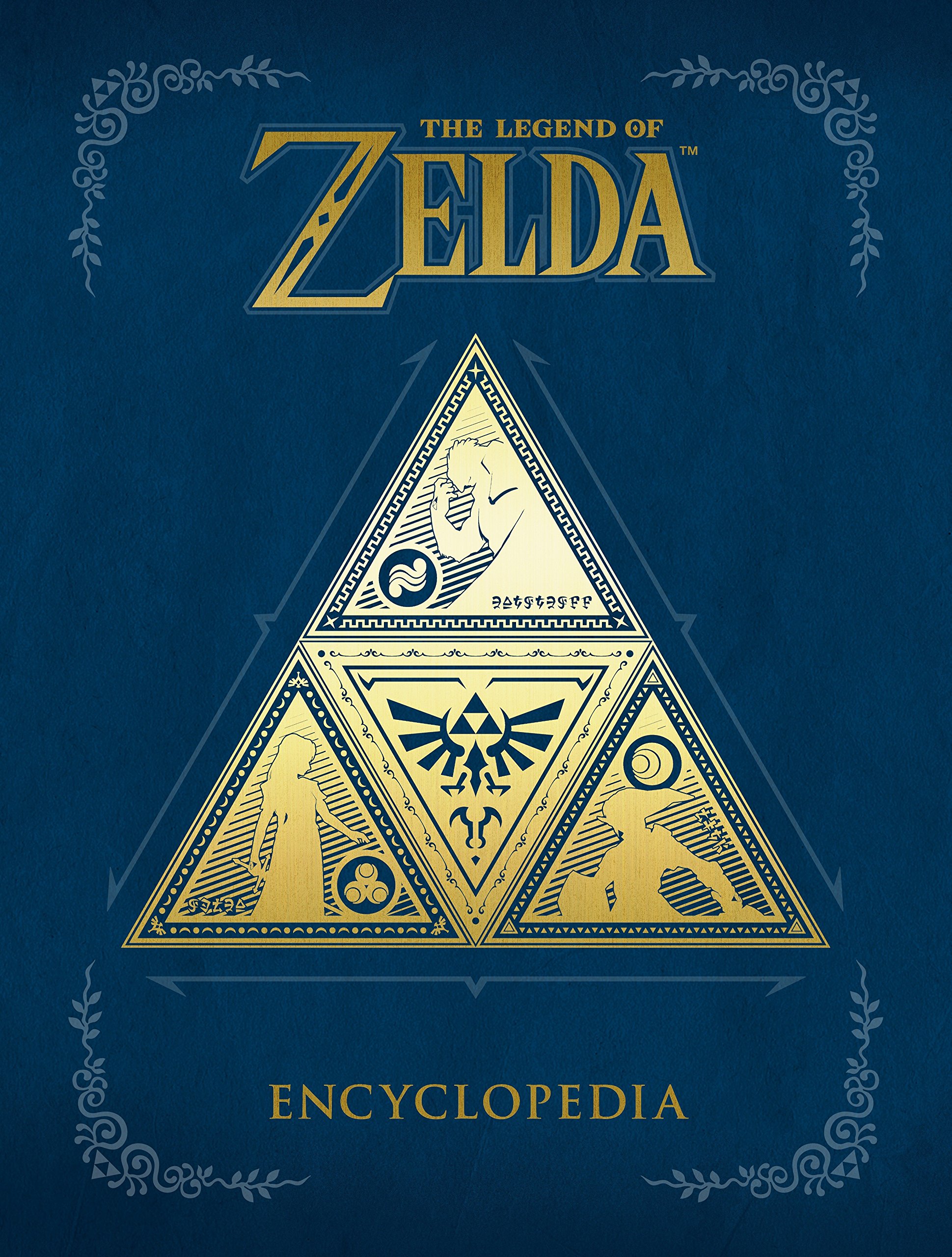 The Zelda Encyclopedia, known as The Legend of Zelda: Hyrule Encyclopedia in Japan, is the third official book about The Legend of Zelda series, which is divided into three sections, each detailing different parts of the series. It features an updated Timeline, a history of Hyrule, details about the life and culture in the series, and more. Also included is a database of all locations, items and enemies in each game. The final section gives information and notes from each entry in the series, up to and including Tri Force Heroes, in addition to spin-off games, and games where Zelda characters are present.