The Legend of Zelda: Art & Artifacts

From Zelda Dungeon Wiki
Jump to navigation Jump to search
Want an adless experience? Log in or Create an account.
Art & Artifacts 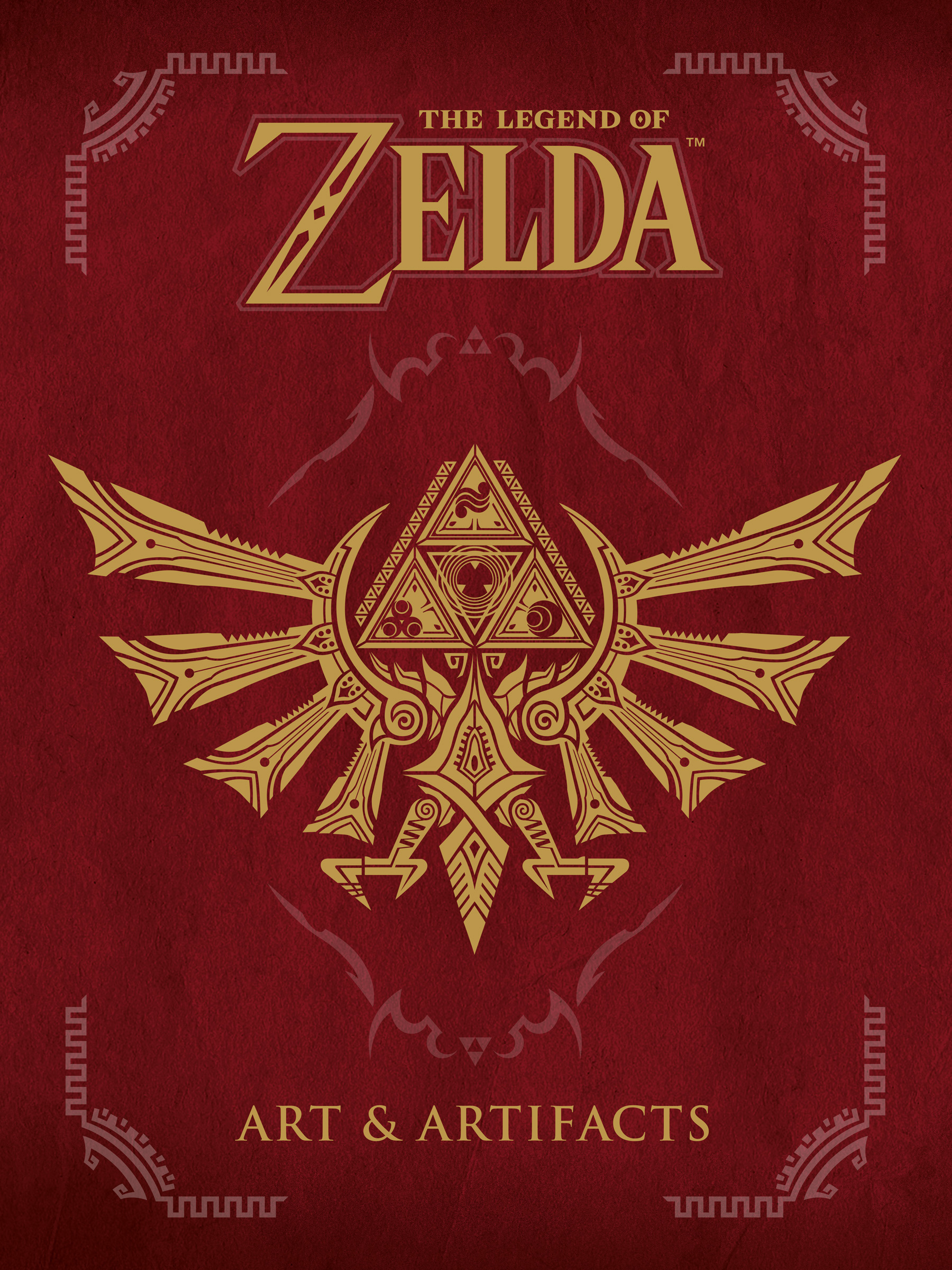 The first section of the book contains hundreds of pieces of official artwork, from The Legend of Zelda all the way to Tri Force Heroes. The artwork includes many pieces only seen before in instruction manuals, and is the first time many of these pieces are seen in high resolution. Additionally, in cases where game artwork was remade for certain occasions, for example with the HD remakes of The Wind Waker and Twilight Princess, comparisons between the old and new pieces are showcased. Also included are some pieces of concept artwork, akin to that seen in Hyrule Historia.

This section of the book focuses on smaller pieces of official artwork, such as that of different characters which appear in the series, in addition to artwork of the enemies and items, of all games up to Tri Force Heroes. Again, never-before-seen pieces of concept artwork appear, and comparisons between old and new artwork are present.

To close out the book, an interview with the artists of the series is included, which goes in to the artists' inspirations, their favorite works, and more.