From Zelda Dungeon Wiki
Jump to navigation Jump to search
Want an adless experience? Log in or Create an account.
A New Day 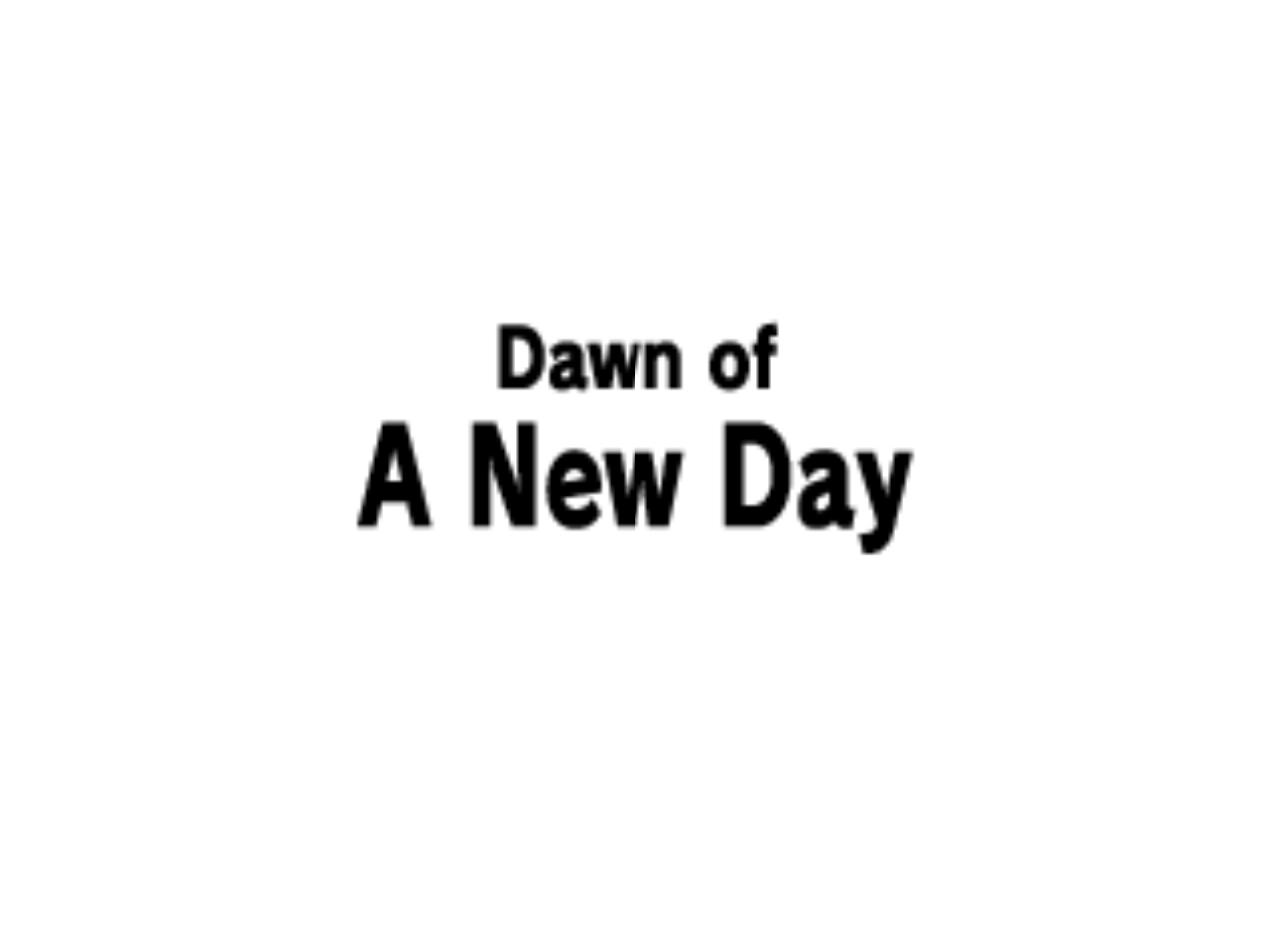 A New Day is a non-playable period that occurs after Majora has been defeated in Majora's Mask. During it, Link leaves Termina after saying goodbye to the Four Giants, the Skull Kid, the Happy Mask Salesman, and Tatl. The events of the day that follow are different depending on how many people in the Bombers' Notebook Link has helped. This is the end of the game and is the only non-playable day.

Skull Kid without his Mask during A New Day.

These scenes are shown no matter what.

These scenes are available only after collecting the proper masks. If the mask was never collected, the screen shows the associated mask rotating in place.

After the credits, the final scene of the game plays.