From Zelda Dungeon Wiki
Jump to navigation Jump to search
Want an adless experience? Log in or Create an account.
Cadence 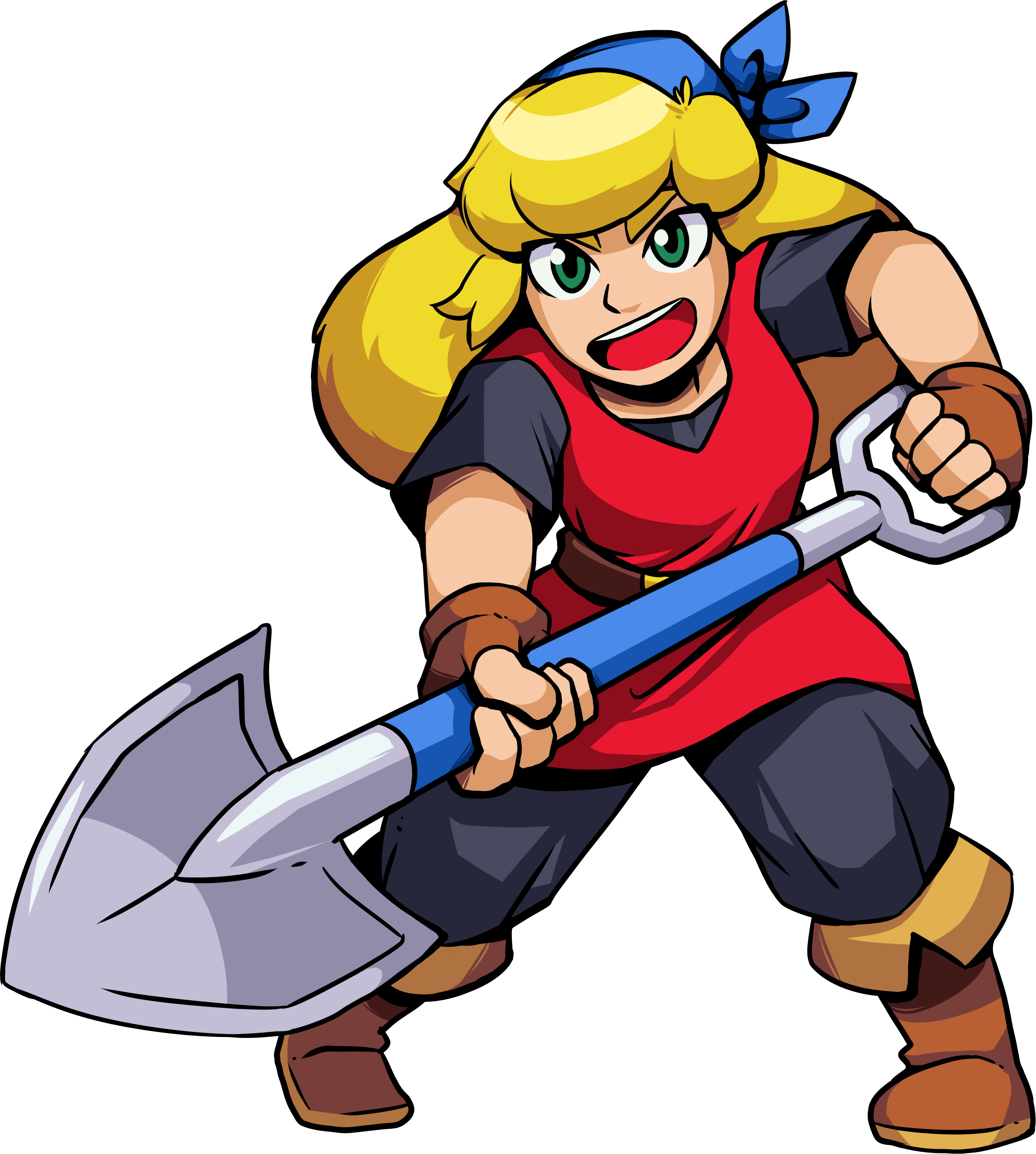 Cadence is a character in Cadence of Hyrule. She is one of the three main playable characters along with Link and Zelda.

Cadence is transported to Hyrule by the Triforce and falls out of the sky. She is immediately greeted by Trill, who is relieved to find that Cadence is uninjured and explains that she arrived at a time where strange things are happening in Hyrule.[1][2] Trill helps Cadence navigate through a nearby crypt. At the end of the crypt, Cadence finds two portals that will allow her to save either Link or Zelda. In a single-player campaign, she explains to the person she rescues that she is going to try and find her way home and leaves.[3] In a co-op game, she remains in the party as one of the playable characters.

In a single-player campaign, the player will often encounter her in caves throughout Hyrule, still struggling to find her way back home. She often offers advice or items to help Link or Zelda. Eventually, she joins as another playable character.[4][5]

Cadence joins Link and Zelda in the fight against Ganon in the future. After he is defeated, Link and Zelda explain to her that she can wish upon the Triforce to hopefully return home. She does so and is teleported to a new location.