From Zelda Dungeon Wiki
Jump to navigation Jump to search
Want an adless experience? Log in or Create an account.
Aria 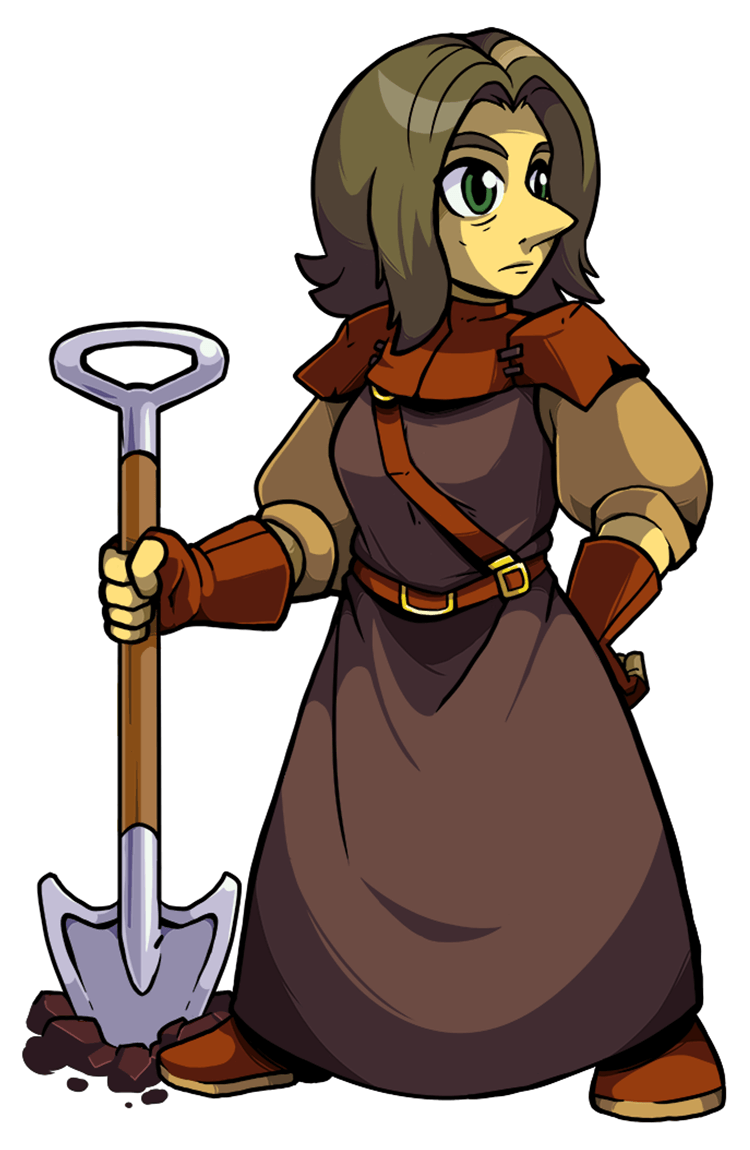 Aria is a playable character in Cadence of Hyrule added in the Character Pack DLC. She is the grandmother of Cadence.

Aria, like Impa, Frederick, Shadow Link, and Shadow Zelda, cannot be played in Story Mode, Octavo's Ode, or Symphony of the Mask. Aria cannot acquire new weapons beyond her initial Dagger, and has a permanent half a heart container of health, making any enemy attack fatal. Furthermore, Aria takes damage when she misses a beat, making her the most difficult character in the game.