From Zelda Dungeon Wiki
Jump to navigation Jump to search
Want an adless experience? Log in or Create an account.
Spell Spell 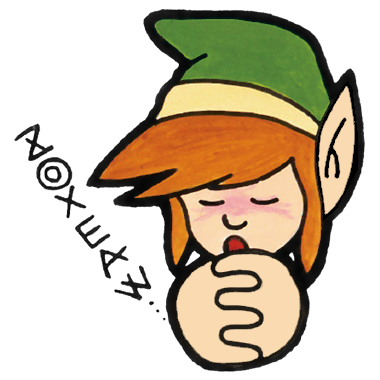 The Spell Spell is one of eight spells featured in The Adventure of Link.

When Spell is used in combat, it turns nearly any enemy into a Bot. Enemies such as Iron Knuckles, Stalfos, Guma, and other monsters that normally do not reappear after being defeated until exiting the palace will do so after having Spell cast upon them. Spell will also transform hidden Magic Jars into Bots as well.

Enemies immune to the effects of Spell include Bosses, Geldarm, Lizalfos, Mago, Wizards, Purple Ache, or Purple Moa. Spell is also ineffective against many of the enemies in the Great Palace including Bubbles, Boss Bots, Fokkas, Fokkeru, and King Bubbles.

Spell is also used to uncover the entrance to a certain building near the edge of the Hidden Town of Kasuto containing the Magic Key, which is required to complete the Three-Eye Rock Palace.

Spell is found near the end of the game in the Hidden Town of Kasuto. Link enters a building that is similar in appearance to other Wise Men's houses except that there is no access to the basement. By entering the fireplace, Link will be able to speak to the Wise Man, who will give Link the spell. Spell requires at least seven magic containers to obtain.

Link's Magic Level determines how much the spell costs.