From Zelda Dungeon Wiki
Jump to navigation Jump to search
Want an adless experience? Log in or Create an account.
Hylian Retriever 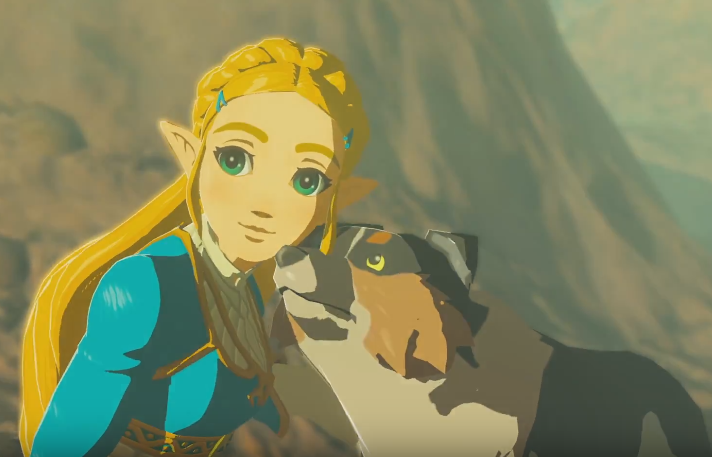 Zelda with a Hylian Retriever

"The native breed of this mammal varies by region, but one thing remains true: this animal has been known as "man's best friend" since ancient times. They're clever and obedient, so aside from serving as pets, they are also put to work watching over grazing livestock. It's said that all Hylian retrievers are descendants of the dog once owned by the king of Hyrule."

Like most domesticated animals in the game, it cannot be killed, though they can be angered if attacked. An angered Hylian Retriever won't attack however, they'll just bark angrily.