From Zelda Dungeon Wiki
Jump to navigation Jump to search
Want an adless experience? Log in or Create an account.
High Spirits Produce 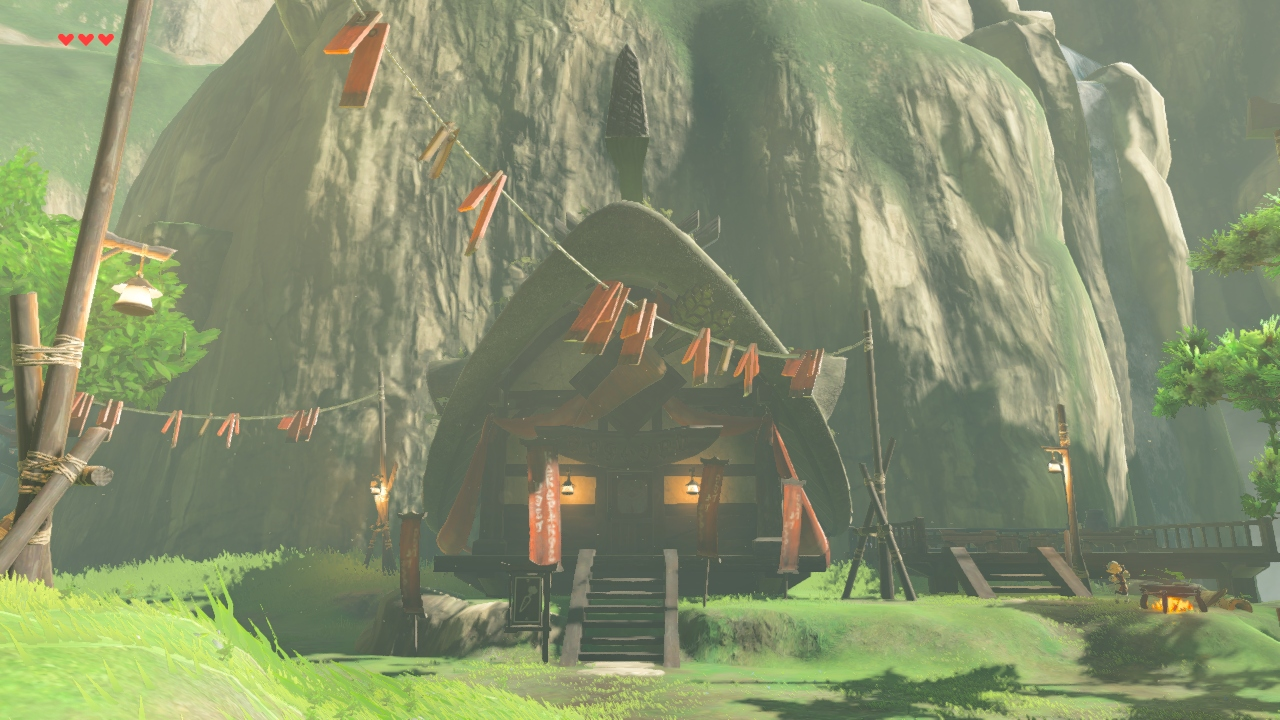 High Spirits Produce is a general store in Kakariko Village. The store is located in the southwest end of town inside a building across from The Curious Quiver.

The store is primarily run by Trissa who sells mostly cooking ingredients. Steen is Trissa's husband and also works at the store, supplying Swift Carrots.

Just outside the shop, there is a Cooking Pot and a sitting area where people can cook and eat their meals outdoors. Koko uses this cooking pot and her little sister Cottla eats dinner here daily. Several of quests involving Koko require Link to acquire ingredients that are readily available at the High Spirits Produce. For Koko's Kitchen, Link will need to get Swift Carrots and for Cooking with Koko, Link will need to get some Goat Butter.

When asked for any recommendations, Trissa recommends the Swift Carrots, as they are grown by her husband Steen. Along with Fortified Pumpkins, they are what Kakariko Village is known for. Trissa actually would like to sell Fortified Pumpkins as well, but because of the strained relationship between Steen and Olkin, they are not available. Trissa recommends Link visit Olkin's Patch to get some pumpkins.[1] 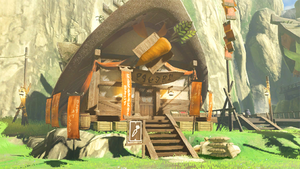 High Spirits Produce as it appears in Age of Calamity

In Hyrule Warriors: Age of Calamity, this shop service becomes available after completing the Road to the Ancient Lab scenario in Chapter 1, and is unlocked by completint the quest Pumpkin Burglars. It is run by Beni and located in Necluda, benefitting from discounts in East Hyrule, up to 40%.