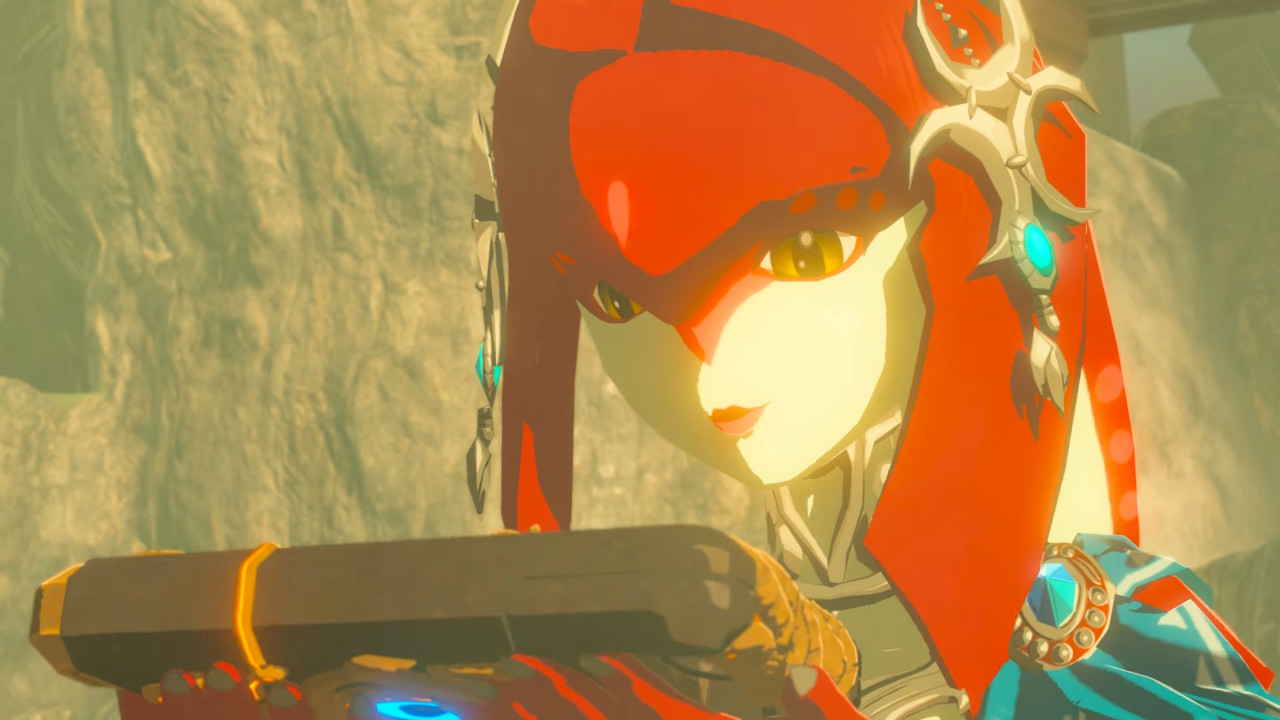 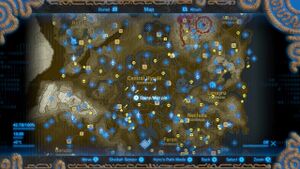 Once Link has defeated Dark Beast Ganon, the map will henceforth display the percentage of named locations Link has visited on the lower left corner of the map (that is, locations where the name is displayed on the screen upon arrival). This percentage represents the map's completion and is related to locations only, so it doesn't represent the player's progress in the game as a whole.