From Zelda Dungeon Wiki
Jump to navigation Jump to search
Want an adless experience? Log in or Create an account.
Mirror 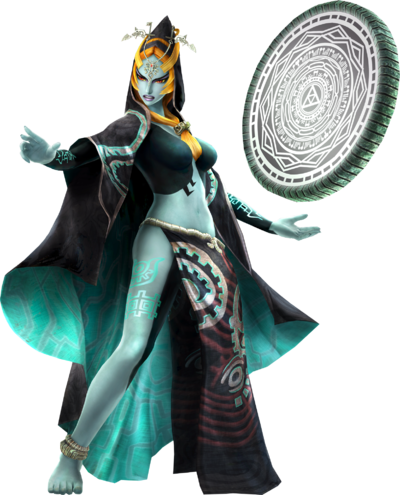 The Mirror is Twili Midna's only weapon in Hyrule Warriors. It is part of the Twilight Princess Pack. All three ranks are unlocked upon installing the DLC pack.

"A sacred treasure that amplifies Twilight magic and can summon objects from the Twilight Realm. Its powerful Strong Attack takes a long time to cast, though filling up the Twilight gauge speeds it up."