From Zelda Dungeon Wiki
Jump to navigation Jump to search
Want an adless experience? Log in or Create an account.
Rapier 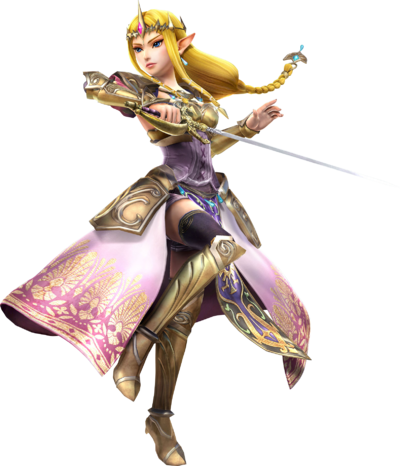 "A sword forged with magical light, making it light as a feather. Use the Strong Attack button to gather the power of light, and strike with more devastating strength when using a Combo Attack!"

Unlocked in Legend Mode from a Sealed Weapon found in a chest that appears after capturing S. Temple Hall in The Sacred Sword.

Unlocked in Adventure Mode by completing the challenge at grid H9? with an "A" rank as Zelda with the Rapier after using an Ice Arrow on the ring of fire.

Part of the Master Quest Pack, unlocked in the Master Quest map of Adventure Mode by completing the challenge at grid G10? with an "A" rank after using a Bomb on the north wall across the river, fifth space from the left.

unlocked on the Lorule map in Adventure Mode by completing the challenge at grid E12? with an "A" rank as Zelda with the Rapier after using the Bomb on the cracked wall.