From Zelda Dungeon Wiki
Jump to navigation Jump to search
Want an adless experience? Log in or Create an account.
Baton 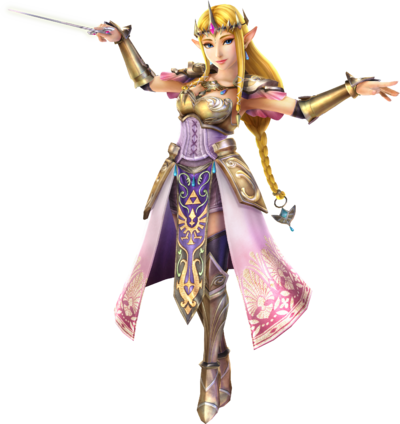 The Baton is one of Zelda's weapons in Hyrule Warriors. It is unlocked in Adventure Mode by clearing grid D12? as Zelda after revealing its secret by using a Candle on the third tree from the top on the left side of the long vertical path. In The Legend of Zelda: The Wind Waker, this item was able to control winds, along with completing various musical tasks throughout the game. In Hyrule Warriors, however, it is a weapon. It is very powerful and holds enemies in a sort of wind cage while delivering blow after blow. This is helpful when attacking weakpoint gauges, because the enemy cannot escape. When dashing, Zelda flies as her animation. Her dodges are quick and graceful. The Wind Waker is the weakest of the three weapons, though its design is the most iconic. Zelda's strong attack is to send out a twister that she can manipulate all around the battlefield, before it runs out. Her weapon chain includes electricity, as seen in the barriers of the Wind Waker Game.

"A legendary baton that can control the very wind. Create whirlwinds to disorient your enemies, and then perform a Strong Attack to create an even more powerful tornado!"

Unlocked in Adventure Mode by completing the challenge at grid A2? as Zelda with an "A" rank after using a Bomb on the north wall, sixth space from the left, and a Goddess's Harp on the Goddess Butterfies to make the enemies appear.

Unlocked in Adventure Mode by completing the challenge at grid H2? as Zelda with the Baton with an "A" rank after using a Goddess's Harp on the Goddess Butterflies to make the enemies appear, and using a Bomb three spaces west and one space north of the butterflies.

Unlocked on the Grand Travels map in Adventure Mode by completing the challenge at grid D8? with an "A" rank after using the Whirlwind on the windmill.