From Zelda Dungeon Wiki
Jump to navigation Jump to search
Want an adless experience? Log in or Create an account.
Dominion Rod 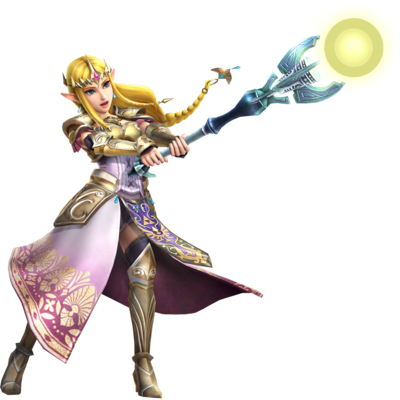 The Dominion Rod is one of Zelda's weapons in Hyrule Warriors. It is part of the Twilight Princess Pack. All three ranks are unlocked upon installing the DLC pack. Zelda is the only character who can wield this item at the moment and it's the third item in her arsenal. The rod has three options, all changed by pressing the Strong Attack button on the Wii U Gamepad. The first option allows her to manipulate the orb that lies on the tip of the rod. The second is a ginormous statue who wields a gigantic hammer. The third option is an owl statue, the one seen manipulated in Twilight Princess.

"A mysterious rod with the ability to command stone statues. Use a Strong Attack to control a statue, and then lead it to battle with Combo Attacks."