From Zelda Dungeon Wiki
Jump to navigation Jump to search
Want an adless experience? Log in or Create an account.
Forsaken Fortress 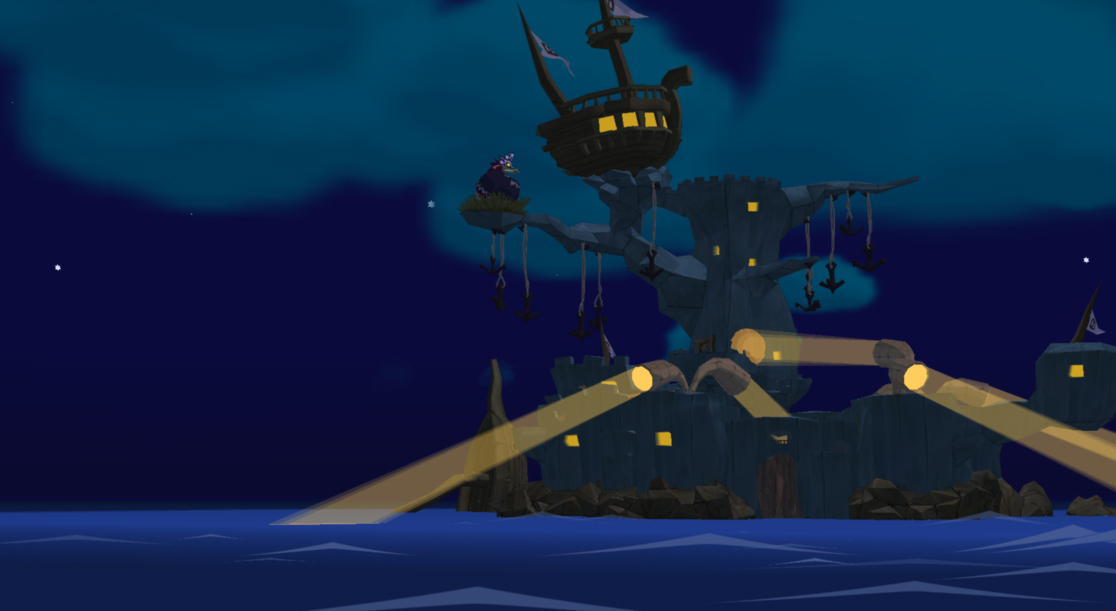 The Forsaken Fortress is a dungeon that is visited multiple times in The Wind Waker. It is a large fortress situated to the northwest section of the Great Sea. It is home to Ganondorf and his large army. The fortress was originally set up by the Demon Thief as his main base of operations after he escaped his seal. The structure itself seems to be made up of the remnants of sunken pirate ships. Link must visit this dungeon on two separate occasions, with each visit differing. 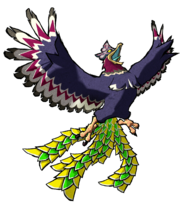