Difference between revisions of "Breath of the Wild Expansion Pass" 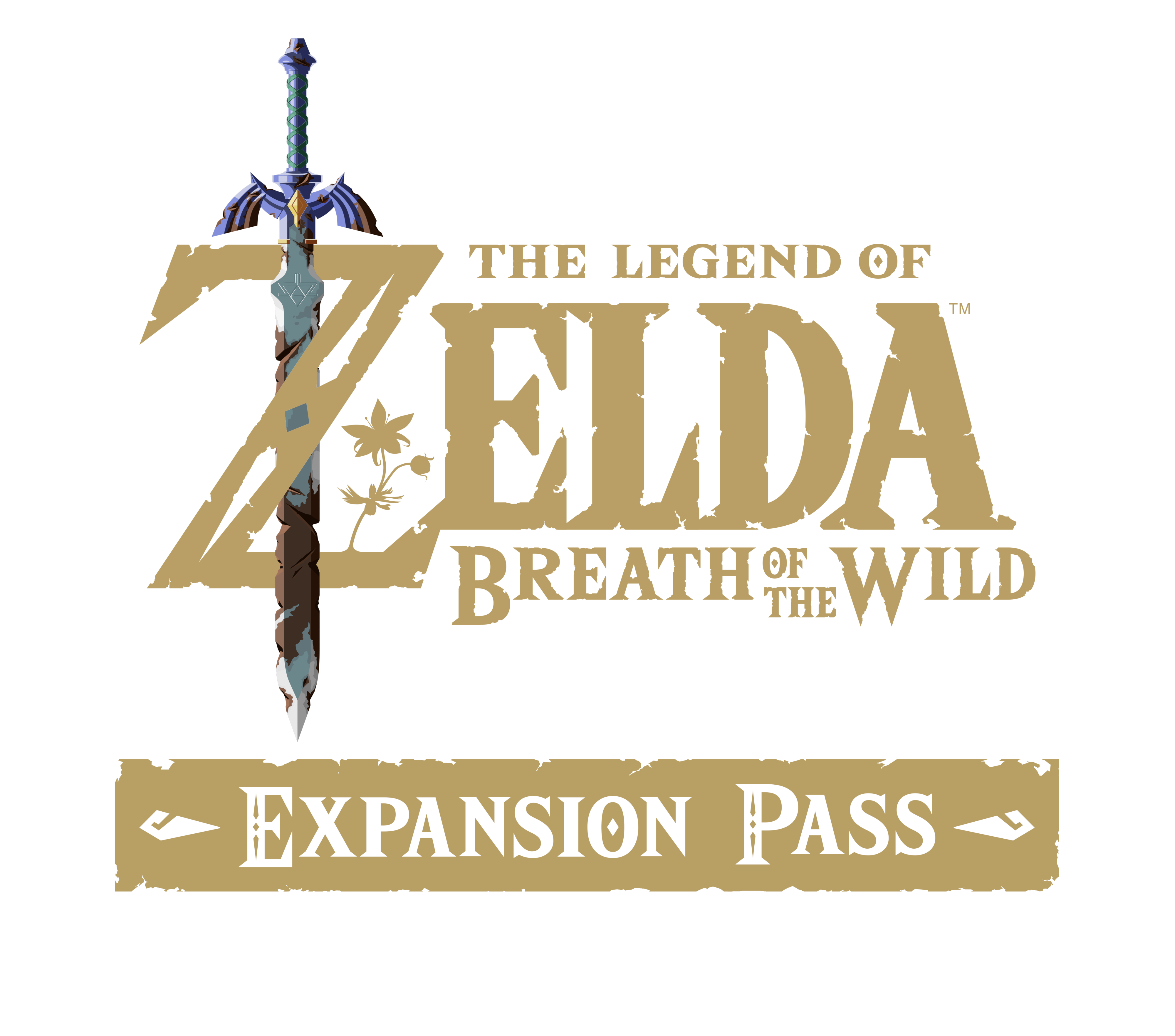 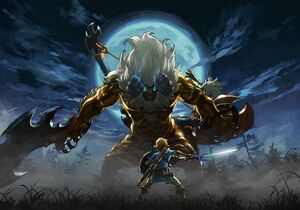 Artwork of Zelda and the four Champions from the DLC pack
Retrieved from "https://www.zeldadungeon.net/wiki/index.php?title=Breath_of_the_Wild_Expansion_Pass&oldid=399236"
Category: