From Zelda Dungeon Wiki
Jump to navigation Jump to search
Want an adless experience? Log in or Create an account.
Yiga Clan 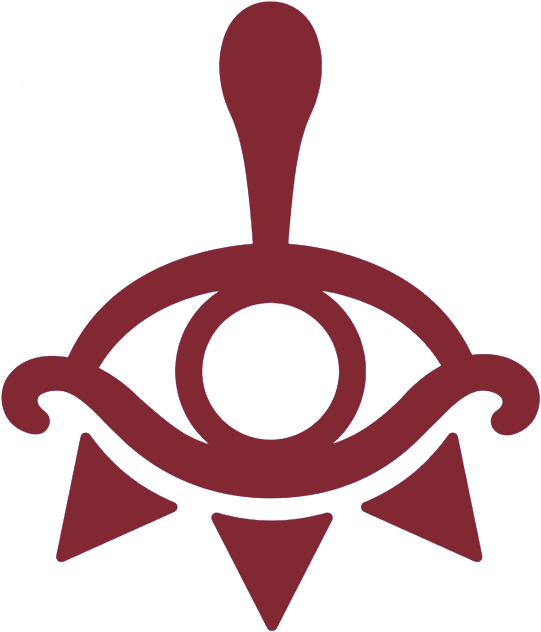 The Yiga Clan is a group of Sheikah who defected after the Royal Family showed concern about the new Sheikah Technology. They have a Hideout in Karusa Valley, near Gerudo Desert, and their leader is Master Kohga. They can disguise as Hylians of both genders, as well as Gerudo women, despite being comprised almost completely of Sheikah men. A mere two Yiga Clanswomen are known about: one is Kohga's paternal grandmother; the other is a Yiga spy who threatened three Sheikah researchers while two other spies held Purah and Robbie hostage.

After Link defeats Master Kohga in the hideout, Yiga Footsoldiers and Blademasters will occasionally teleport near him, carrying typical Yiga weapons, such as the Duplex Bow or Windcleaver. The Yiga Clan members sometimes disguise themselves as normal travelers in order to ambush Link. This can lead to some very humorous dialogue.

Combatant Yiga Clansmen cannot be disarmed using Perfect Guards regardless of the Shield Guard of the particular shield used. As such, they have to be slain to obtain their weapons.

10,000 years before the events of Breath of the Wild, there was a major split in the Sheikah when the King forbade their technology due to being plagued with thoughts of betrayal. Some adhered to the Royal Family's wishes, burying the Guardians and Divine Beasts and going to live as humble farmers in Kakariko Village, while some of them defected from the Sheikah, and became a militant faction. They swore their allegiance to Calamity Ganon, the very monster the Sheikah were supposed to oppose. Just over 100 years ago, when the Second Great Calamity was inevitable, the militant Sheikah came out of hiding and they have attempted and failed to slay Princess Zelda when she was alone due to her constantly avoiding Link, whose successes made her initially believe to be a reminder of her own failures, which was a turning point in improving their relationship. Master Kohga, the latest member of the family which had led them for at least four generations, named them the Yiga Clan and had them hunt Link and Zelda. Later, they stole the Thunder Helm and an Ancient Orb from the Gerudo. Later still, Link set out to reclaim what was stolen in order to enter Vah Naboris and to reveal the Kihiro Moh Shrine.

When arriving in Gerudo Town, Link encounters the Gerudo Chief, Riju, and her guardian Buliara. After a quick conversation, Link is given the task of recovering the recently stolen Thunder Helm. Link is told to travel to Karusa Valley, where he will happen upon the Yiga Clan Hideout. While in the hideout, Link sees an imprisoned Gerudo woman who tried to recover the Helm herself, Barta. After sneaking around and defeating Master Kohga, a chest containing the helm will appear.

After completing Divine Beast Vah Naboris, Link will then encounter Yiga Clan members throughout their travels, be it a Footsoldier or a Blademaster. Since Master Kohga’s death, they are more aggressive and will openly attack Link when he wanders near them while some of them will still prefer to keep disguising themselves to fool Link.