Guardian (Breath of the Wild)

From Zelda Dungeon Wiki
Revision as of 18:37, March 27, 2021 by Abarbarea (talk | contribs) (Undid revision 317928 by Argentum Kurodil (talk) If you're gonna complain about a section, do the change instead of just complaining.)
(diff) ← Older revision | Latest revision (diff) | Newer revision → (diff)
Jump to navigation Jump to search
Want an adless experience? Log in or Create an account.
Guardian 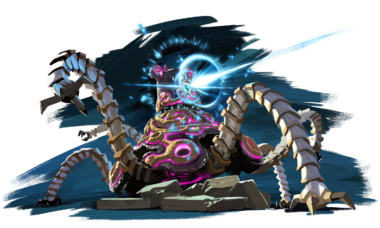