From Zelda Dungeon Wiki
Jump to navigation Jump to search
Want an adless experience? Log in or Create an account.
Lake Jarrah 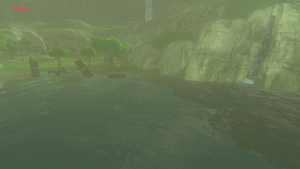 The Lake is located just south of the Equestrian Riding Course and west of the Midla Woods. Water from Lake Jarrah flows westward into the Fir River, which continues onward to the Squabble River, Hylia River, and eventually into Lake Hylia. Due to the Lake's proximity to the riding course, there are numerous dangerous enemies, including Moblins. There are also a number of Water Octoroks that can be found throughout the Lake. A Raft located near the north end of the Lake that can be used to navigate the water. 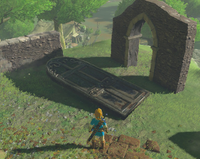 Lift the rock under a metal door in the middle of some ruins. 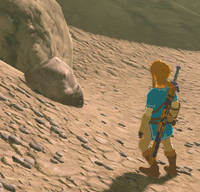 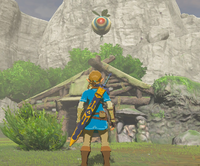