From Zelda Dungeon Wiki
Jump to navigation Jump to search
Want an adless experience? Log in or Create an account.
Curtain of Twilight 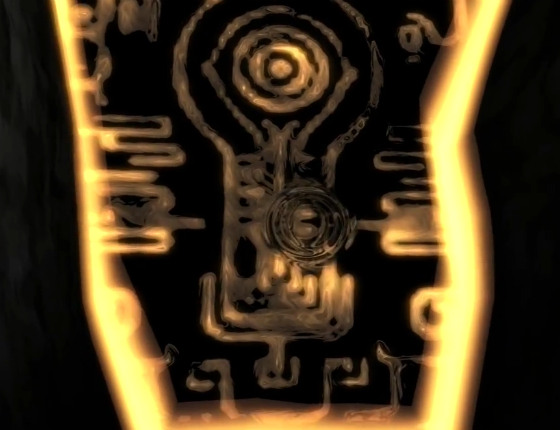 The Curtain of Twilight[1] is a Twilight-like substance that serves as the entry point from Hyrule to the Twilight-filled provinces. The curtain differs from the surrounding Twilight, as it bears many strange golden like markings, which could be linked to the Twili. Only members of the Twili are allowed to access the Curtain of Twilight,[1] but they can drag others in with them. Curtains of Twilight only appear across certain sections of Hyrule and prove pivotal in Link advancing through the game.

The first time Link encounters this strange wall of matter, is during the beginning section of the game. After conversing with Ilia in Ordon Spring, King Bulblin charges through and attacks the young hero, Ilia and Colin. Link soon wakes up to find the pair missing. He rushes across the Ordon Bridge, where he encounters the Curtain of Twilight. Unaware of just what exactly he's facing, Link slowly approaches. He is then dragged into the Twilight-filled Faron Province by a Shadow Beast. It is here where Link is first transformed into a Wolf, which was a sign that he possessed the power of the gods.[2]

Link encounters multiple Curtains of Twilight, when on his quest to rid Hyrule of perpetual Twilight, as they serve as the only connection to the shadow filled provinces. When Link nears a Curtain, Midna asks whether he would like to enter,[3] she then uses the power of the Fused Shadow to drag the young hero through, where he proceeds to rid the Twilight of that specific province.