From Zelda Dungeon Wiki
Jump to navigation Jump to search
Want an adless experience? Log in or Create an account.
The Imprisoned 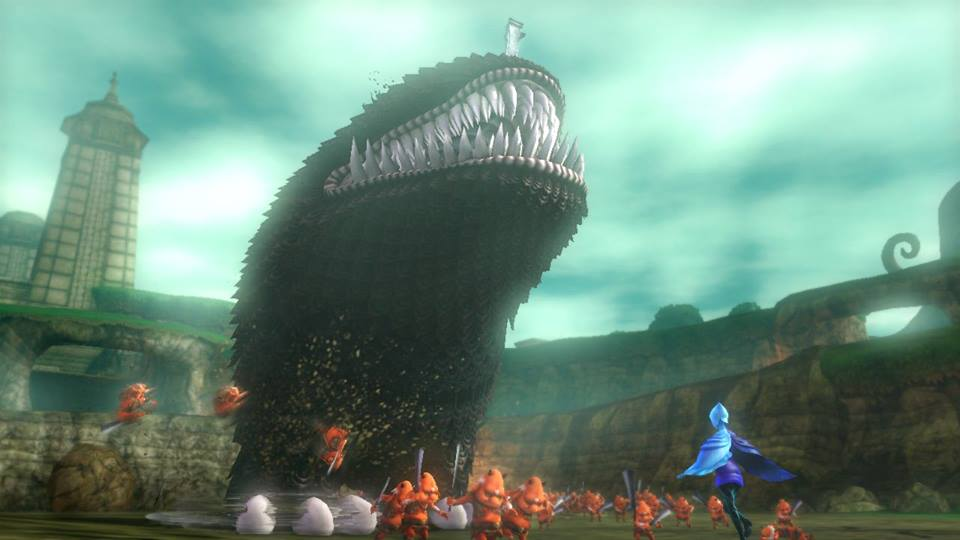 In the Sealed Grounds level in Legend and Free Mode, Link must wait until it gets to the first keep. Link can attack its fingers, like its toes, while he waits, but it doesn't affect its life by doing so. Once it gets to the first keep, Link should wait inside. It'll start to charge a blast, which takes a long time. Link has ample time to get to the Groosenator, which is a catapult invented by Groose centuries ago. Link can run towards it and press attack to activate it, after which a blast automatically fires at The Imprisoned, which causes it to go down and deal a great amount of damage. Link can take this time to slash away and then wait until it reaches the next keep. If Link didn't inflict enough damage when it was stunned, Link can stun it again by smacking all of its toes into oblivion and then chip away at its Weakpoint Gauge. After Link does so, he should hit it with the second Groosenator that lies inside the new keep. Once Link takes away enough life by smacking its toes and/or using the Groosenator, it'll be taken down.