From Zelda Dungeon Wiki
Jump to navigation Jump to search
Want an adless experience? Log in or Create an account.
Mils 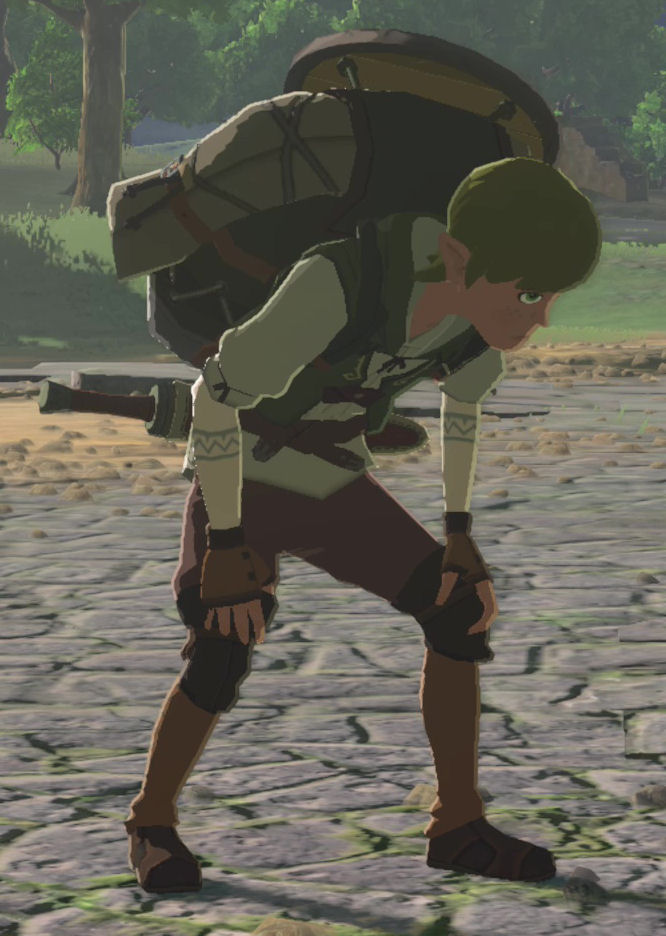 Mils is a character in Breath of the Wild

Mils can be found alongside his sister, Mina, where they are looking for treasure at the Gatepost Town Ruins as well as at the Rauru Settlement Ruins. They will get attacked by some Bokoblin that are in the area. Mils will use his Wooden Shield and Traveler's Sword to defend himself against the enemies.[1][2] If Link defeats the Bokoblin for him, Mils will thank him by giving him a reward.[3][4] More importantly than that, Mils is just happy that his sister Mina is safe.[5]

The two are treasure hunting near various Ruins as the area was once an up-and-coming place with a lot of people moving here. After the monsters drove everybody out, Mils and Mina think there would be some nice treasure left behind.[6] Mils makes it clear to Link that whatever treasure that they two find belongs to them, so he tells Link not to go poking around.[7]

Mina is the dominant member of the family, constantly bossing Mils around. Mils is only searching by the Gatepost Town Ruins because Mina told him to do so. While he's searching for treasure, Mina is just leaning up against a nearby wall, resting. Mils will warn Link about the Guardians in the area. If one of them spots you, that means you might not have long to live. Mils gets nervous just thinking about it.