Coast of No Return

From Zelda Dungeon Wiki
Jump to navigation Jump to search
Want an adless experience? Log in or Create an account.
Coast of No Return 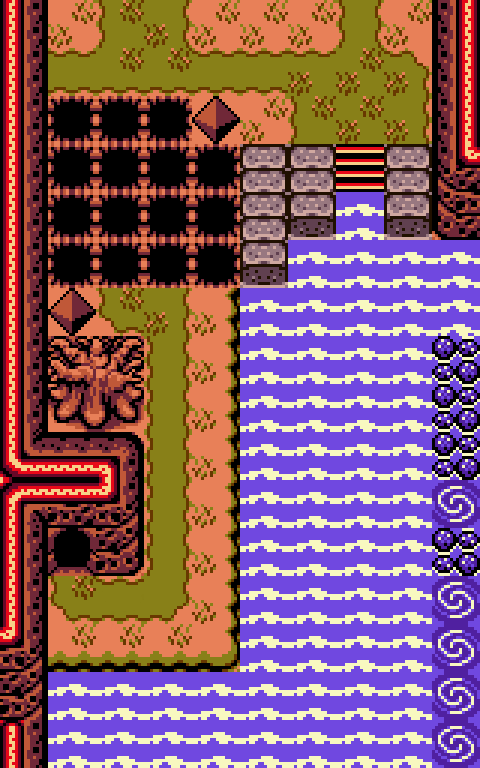 The Coast of No Return plays a part in the trading sequence. Along the southern portion of the coast is a small cave, which is actually the home of the Old Zora. If Link enters this cave and speaks to the old Zora, he reveals to Link that he greatly misses the smell and sound of the sea.[1] He then adds that back in the day he was the best Zora musician, and says that with an instrument he could relive his youth.[2] Link can then give the Old Zora the Sea Ukulele he acquired from Rafton.[3] The old Zora loves the ukulele, saying it has the spirit, smell, and sound of the sea in it.[4] As thanks for Link's help, the Old Zora gives Link what he calls "the Hero's Sword that a great hero gave my ancestors long ago!"[4] However, it turns out to be a Broken Sword.[5] If Link tries to tell the Old Zora that the sword is broken, he quickly changes the subject.[6]