From Zelda Dungeon Wiki
Jump to navigation Jump to search
Want an adless experience? Log in or Create an account.
Dah Kaso 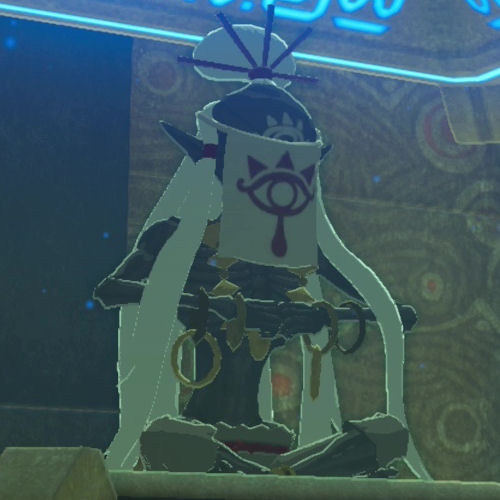 Dah Kaso is a character found in Breath of the Wild. He is a Sheikah Monk who serves the Goddess Hylia by guarding the Dah Kaso Shrine.