From Zelda Dungeon Wiki
Jump to navigation Jump to search
Want an adless experience? Log in or Create an account.
Ancient Adler's House 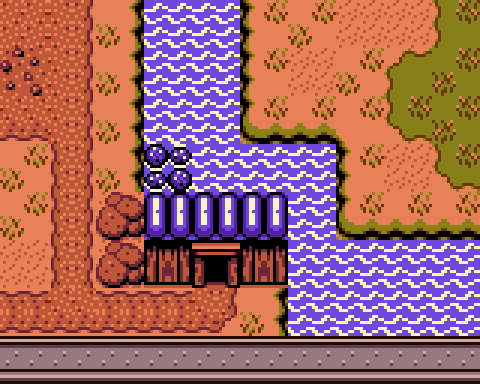 Ancient Adler's House is a location marked near the southwest portion of Lynna Village within Oracle of Ages. Inside of the house, Link will find Adlar, an old man who served as an adviser to Queen Ambi for 50 years. Adlar has since been banished from his duties, ever since Nayru has appeared in the Past.[1]

Link can return to the house throughout his journey to speak with Adlar. The old wise man has his suspicions about Nayru, and later about Queen Ambi, and even refers to Nayru as a monster in human guise.[2] His suspecions turn out to be true, as it is Veran that is controlling Nayru, and later, Queen Ambi.