From Zelda Dungeon Wiki
Jump to navigation Jump to search
Want an adless experience? Log in or Create an account.
Lanzz 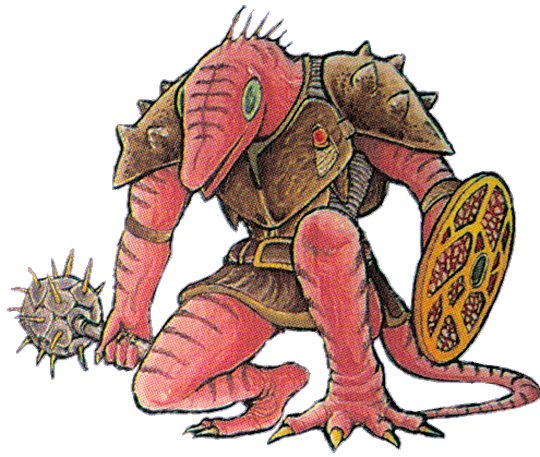 I'm one of the early members of this wiki. I joined this wiki about 6 months before Zelda Dungeon Wiki was publicly launched (that time, this wiki is called Justin/wiki). That time, I'm helped with Link's Awakening contents (for Link's Awakening Month) before vanishing after that event is cancelled. I'm returned in October 2011‎, and since then became one of active editor in this wiki.

I found Zelda Dungeon in December 2008 when searching for Spirit Tracks walkthrough, and have proudly followed it ever since. I registered for the forum a few days later, and became an active user for a while before getting bored.

I is also a former staff at Zelda Dungeon (joined in March 7th, 2011). I helped with various resource pages at the site, such as Screenshots Achieve and Game Manuals Project. I'm also contributed to Link's Awakening walkthrough, and helped with news correspondent. I retired from staff team few months later because of lack of time. ~~ Lanzz (T C) ~~

Useful Template For My Editing

Here is the page that i used to experiment with template, markup, etc...

I'm a big fan of adventure and fantasy games. My favorite games are The Legend of Zelda series, Diablo series, Gothic series, and Dragon Age series...

I'm also a big fan of anime. I spent lots of my time watching anime. Here is my anime list.