From Zelda Dungeon Wiki
Jump to navigation Jump to search
Want an adless experience? Log in or Create an account.
Nintendo 64DD 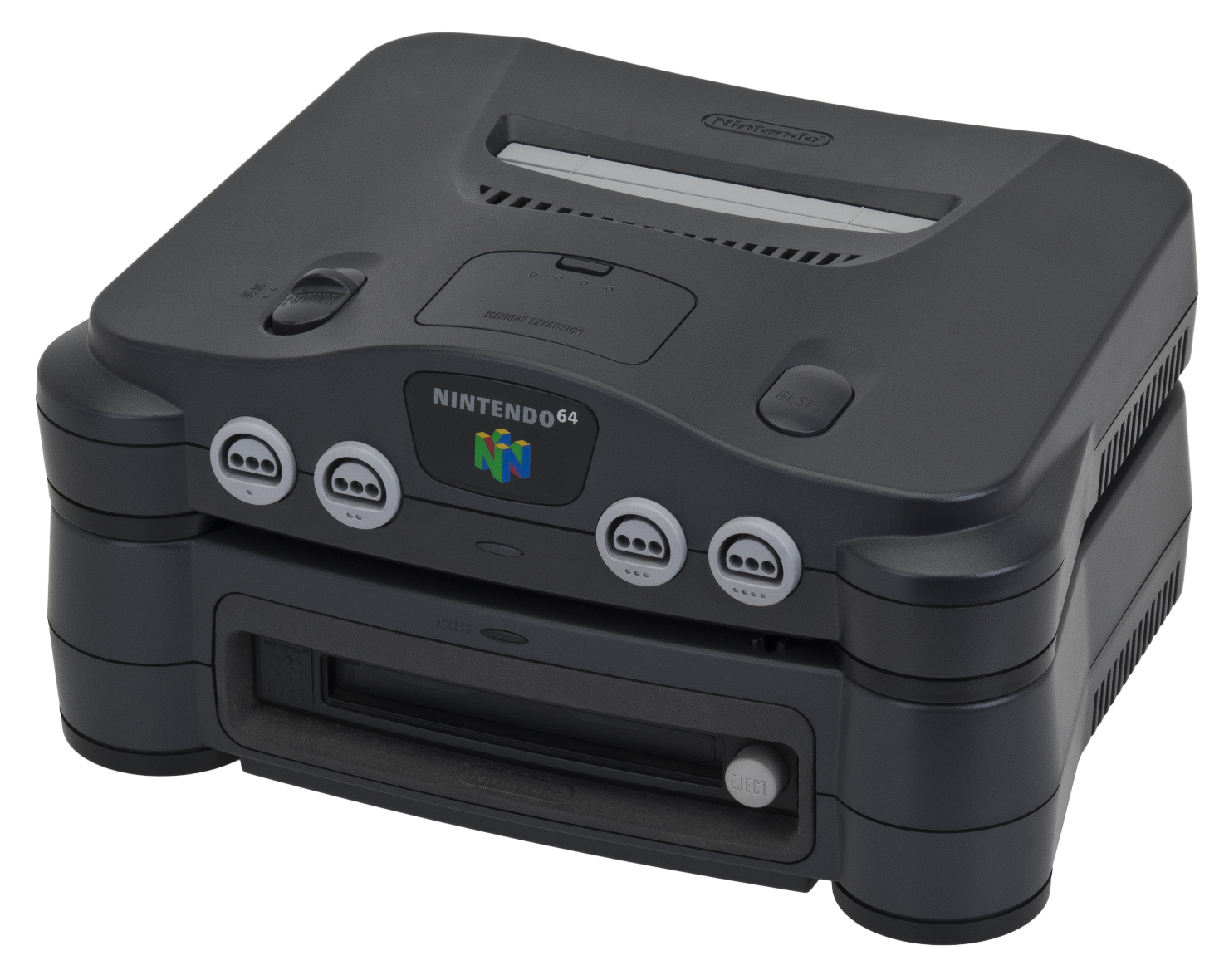 The Nintendo 64DD is an expansion system to the Nintendo 64. It only released in Japan and was quickly left aside as it was viewed as a failure. It was Nintendo's second magnetic floppy disc-based hardware, the first being the Famicom Disk System. The 64DD was meant to have both standalone games and expansion disks for cartridge games, most notably for Ocarina of Time. The 64DD was also meant as an alternative disk-based system to compete with the CD-based consoles of the time, as the N64 was the only major console of its era to use cartridges.

After the hardware was delayed in Japan, Nintendo speculated that it would be a failure, so the 64DD was only sold through a subscription service called Randnet, which was also the 64DD's online system.

Three Zelda games were in development for the Nintendo 64DD.