From Zelda Dungeon Wiki
Jump to navigation Jump to search
Want an adless experience? Log in or Create an account.
Monya Toma 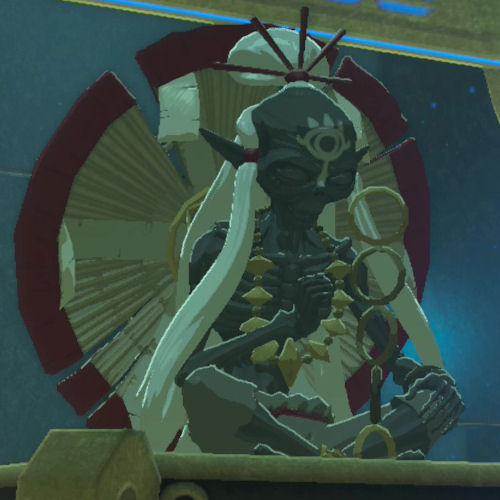 Monya Toma is a character found in Breath of the Wild. He is a Sheikah Monk who serves the Goddess Hylia by guarding the Monya Toma Shrine.

Like the other Sheikah Monks, Monya Toma carries six rings. He wears one of the rings on his left hand, with the other five rings balanced, one on top of each other, just in front of him. While he wears different attire, Monya Toma has the identical model as Sha Gehma and Maka Rah.