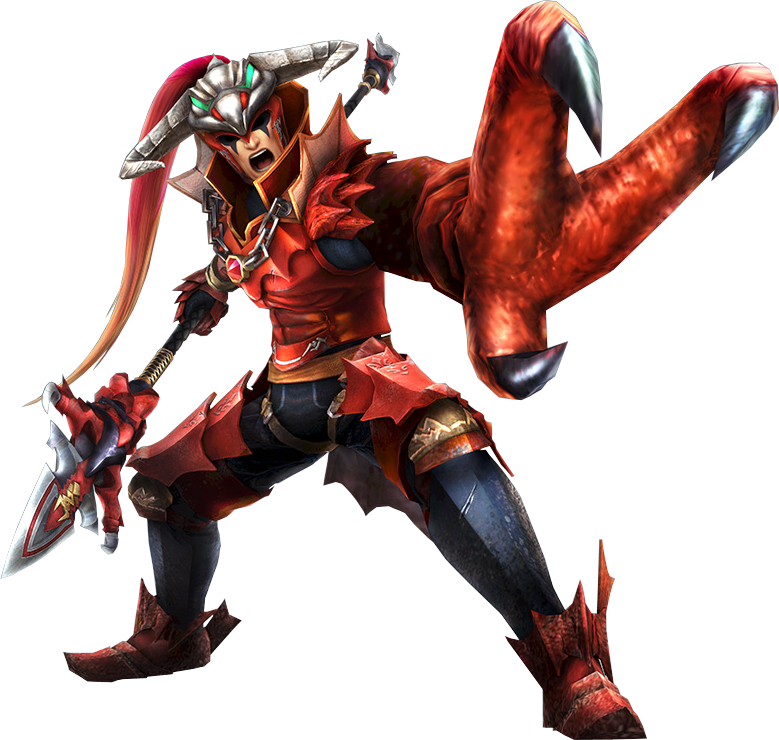 Unlocked in the Master Quest map by completing the challenge at grid G12? as Volga with an "A" rank after using a Goddess's Harp on the Goddess Butterflies and a Power Bracelet on the east-most boulder.