From Zelda Dungeon Wiki
Jump to navigation Jump to search
Want an adless experience? Log in or Create an account.
Zuna Kai 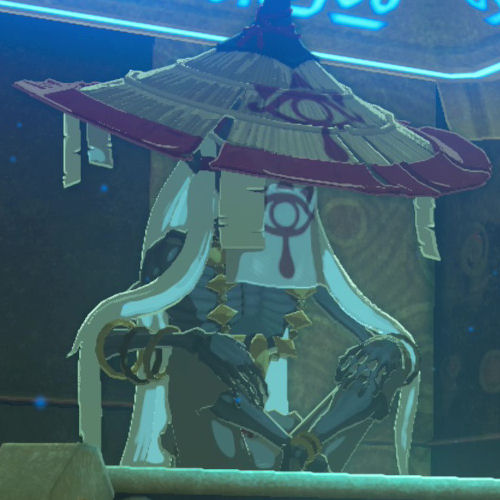 Zuna Kai is a character found in Breath of the Wild. He is a Sheikah Monk who serves the Goddess Hylia by guarding the Zuna Kai Shrine.

Like the other Sheikah Monks, Zuna Kai has three rings on each of his hands. Zuna Kai can be seen sitting cross-legged, with his knees raised up. Zuna Kai wears the same attire and has an identical model as that of Qaza Tokki. He is resting an arm on each of his knees. While he wears different attire, Zuna Kai has an identical pose as Shai Yota, Tu Ka'loh, Keeha Yoog, Dila Maag, To Quomo, Shae Katha, Jitan Sa'mi, and Lanno Kooh.