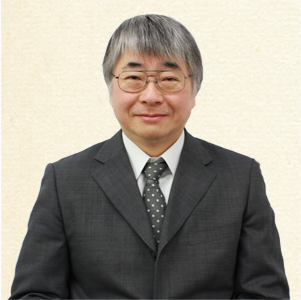 Toshihiko Nakagō is a game developer working for SRD who has been with the company since the days of the Famicom. He has worked on almost every title in the Legend of Zelda Series, primarily as a Programmer for the earlier titles, before becoming a Supervisor from Ocarina of Time and onward. Additionally, Nakago has worked on almost every 2D game in the Super Mario Bros. franchise.

Former president of Nintendo Satoru Iwata has referred to Nakago, along with Shigeru Miyamoto, and Takashi Tezuka as the Golden Triangle of developers. Much for the reason that the three have worked together and many of their titles have gone on to perform exceptionally well.