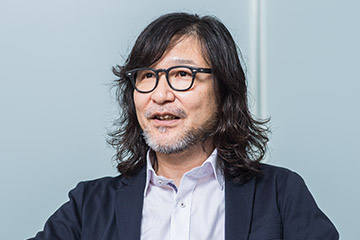 Tsuyoshi Watanabe is a game developing working for Nintendo, primarily working as a graphics and character designer. His very first game he worked on was A Link to the Past, working alongside Masanao Arimoto as a background designer. He would later go on to work on Ocarina of Time as the Motion Capture System Director. Outside of the Legend of Zelda series, Watanabe has an extensive history working with Nintendo, having been deeply involved in Star Fox, Mario Kart, Mario Party, Donkey Kong, Super Smash Bros, and many other Nintendo franchises.