From Zelda Dungeon Wiki
Jump to navigation Jump to search
Want an adless experience? Log in or Create an account.
Hiroshi Yamauchi 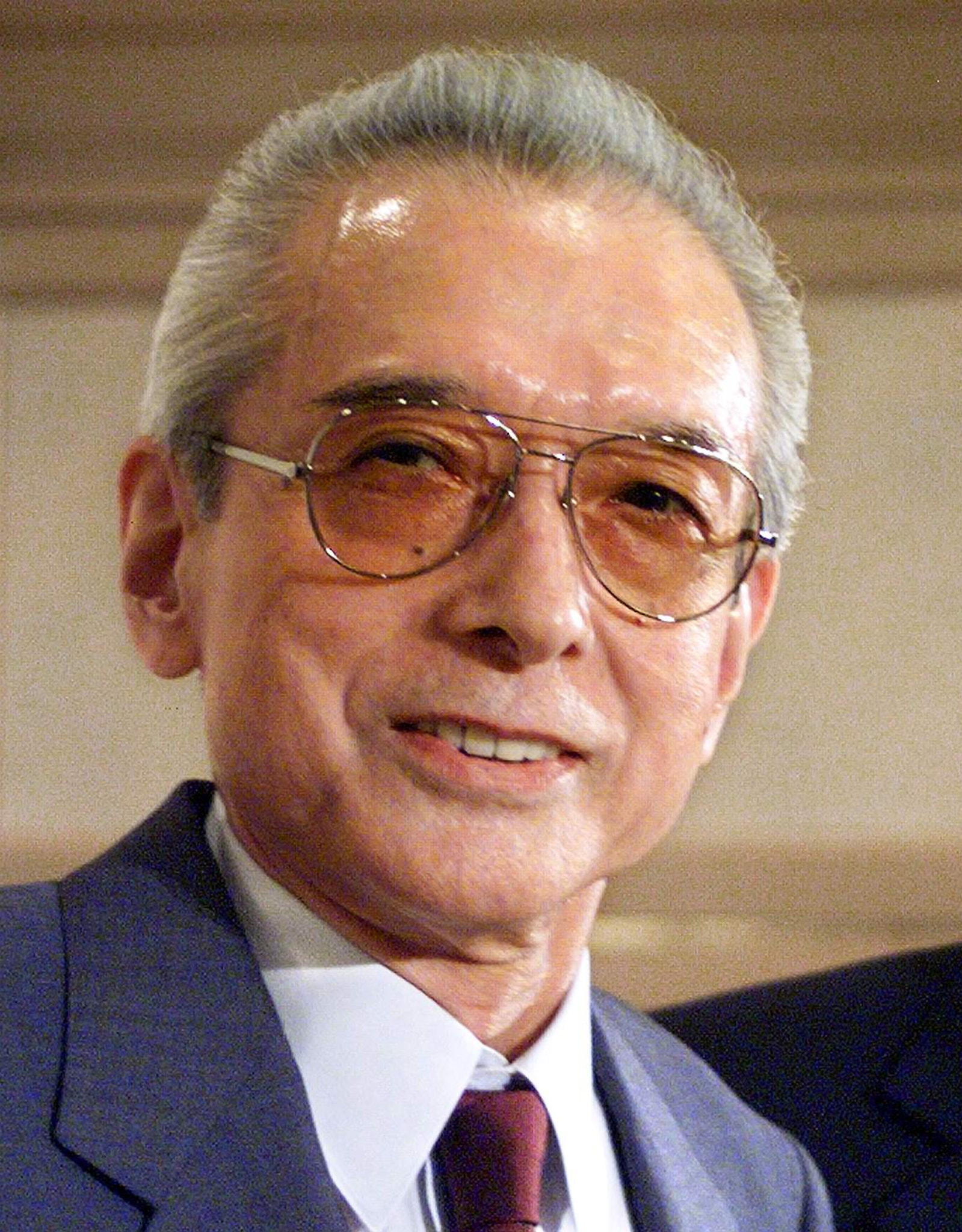 Yamauchi served as the Executive Producer for several Legend of Zelda games, including the following.