Gossip Stone: What Zelda Game Would You Like To See Remade? 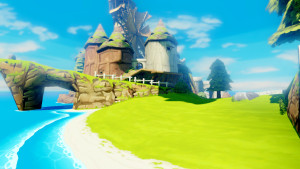 As many know at this point, Nintendo has seemed to remake quite a few Zelda games for both 3DS and Wii U. With Zelda U and Tri Force Heroes releasing in the future, who’s to say when the next remake will release? And to that, there’s a follow-up question- what will the next remake be? Would it be a remake of an older Zelda title, or a newer one? Is it of high-demand, or do you even care to see another one?  Or even, would it be in 3D, or HD?  Hit the jump if you’re interested on reading more!

So far, Nintendo has released Ocarina of Time 3D, Wind Waker HD, and Majora’s Mask 3D. There are even a few other remakes that have occurred, though they aren’t in HD or 3D- A Link to The Past was remade on the GBA, and Link’s Awakening was remade on GBC as Link’s Awakening DX. But of course, this leaves almost every other Zelda title available for a remake. But the question is; if you had the choice, which would you choose? You could always choose Twilight Princess, in either 3D or HD- it’s been rumored in the past and would make for an excellent remake. I know a few people who would love to see The Minish Cap remade on the 3DS. I know that personally, if that ever came to be I would definitely be one of those to get it first-hand. If those aren’t your forte, there’s even the original The Legend of Zelda on the NES! But that leads us to another question; would you prefer it on 3DS or Wii U? 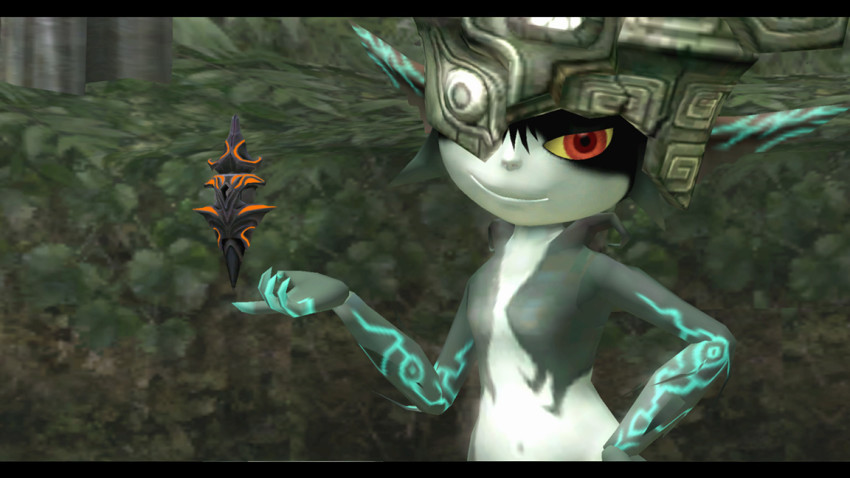 Personally, I could see it being on the 3DS more than I could see it being on the Wii U. But of course, to each his own. But then we could think harder about that- what sort of additions would be made? What would be changed? No doubt the sound and graphics would change. But would it remain an over-head camera view? Or would it be a more 3D environment? The same questions could even be asked with any other over-head Zelda game, like A Link to The Past, or even the Oracle titles! There are so many options and ideas that could be made and implemented, but this is so we can hear your ideas on it. What you would like to see in a remake of your favorite Zelda game, or any Zelda game for that matter! 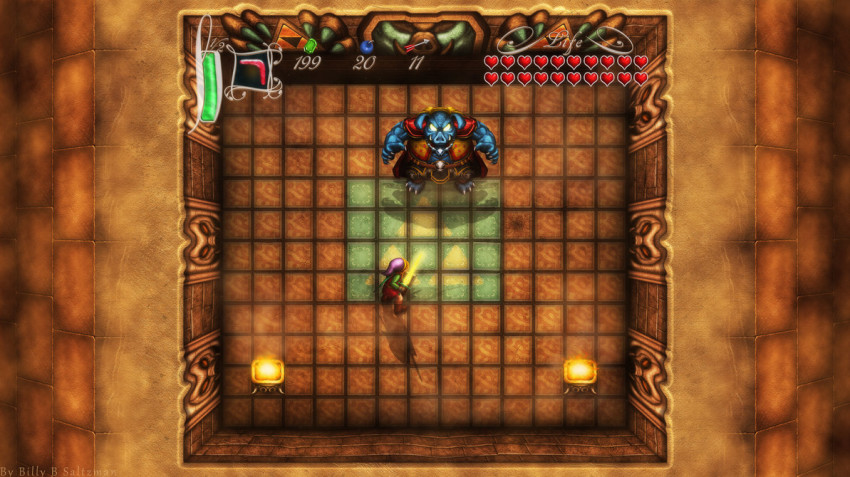