From Zelda Dungeon Wiki
Jump to navigation Jump to search
Want an adless experience? Log in or Create an account.
Mases 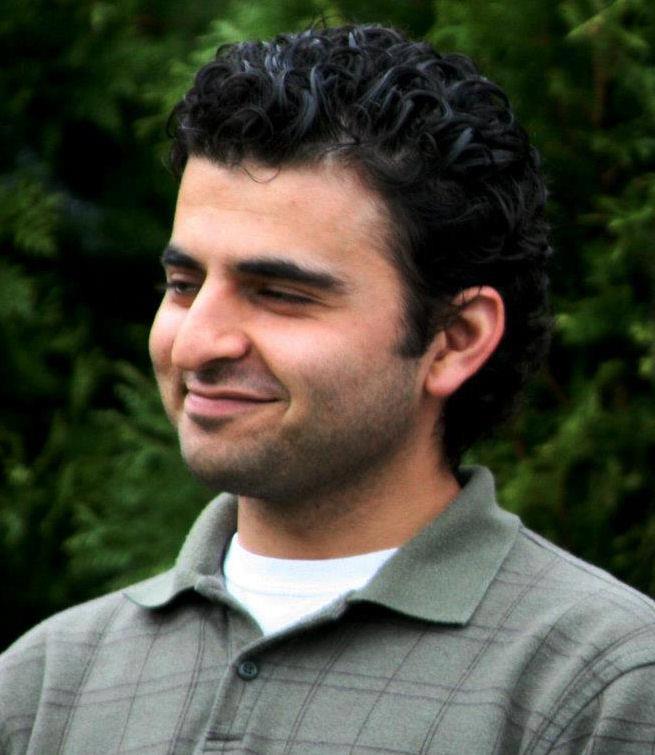 I launched Zelda Dungeon back in August of 2001, during the summer after I had just finished 8th grade. Originally just a fun hobby on the side, it became a more integral part of my life as I grew older. After over 20 years, it has become part of my livelihood and a mainstay in my day to day life.

At the website, I've created the majority of the site walkthroughs that can be found and I also manage all aspects of the website. Most of my work is behind the scenes, including managing the web server, site design, and managing the volunteer staff. I'm an administrator here at the Wiki, a content creator on the YouTube channel, head of the Twitch team, and one of the team leads on Social Media. I also handle most of the hiring when we bring new volunteers onto the team.

I was born in 1986 and I have lived most my entire life in the northern suburbs of Chicago. I'm very involved with my local community and serve as the league commissioner for the CSYBA, a youth Baseball organization in the Chicago area with 500-600+ teams participating annually. I also work part-time at my local high school as a chess coach. I'm a graduate of the University of Illinois at Chicago with a degree in Economics. I later went for my Masters and got my teaching certification for high school mathematics at National-Louis University. I briefly lived in northeast Mississippi for a couple years, but now reside in West Dundee, IL.

The Not Really Unused Images

(The wiki says these images are 'unused' if they are not linked from a page... though they are used... So to avoid them being on the 'images not used page', I'm putting them here.