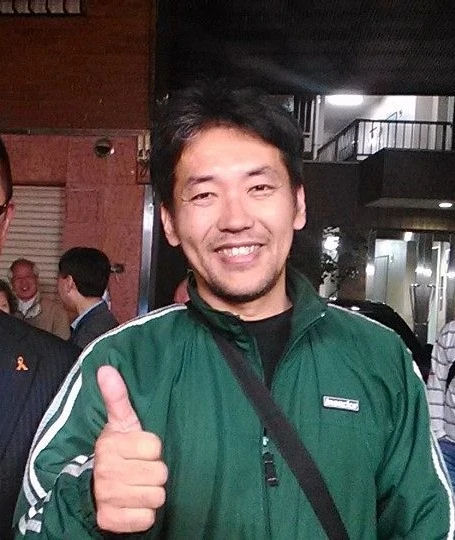 Tarō Bandō is a sound designer and programmer for Nintendo, where he has worked since the early 90's. He has worked on a number of titles in the Super Mario Kart and Super Smash Bros. franchises. He first joined the Zelda team on The Wind Waker, where he is credited with Sound Library Programming. He has also worked in sound on A Link Between Worlds and Breath of the Wild.