Gossip Stone: What New DLC Could Make It Into Hyrule Warriors Legends? 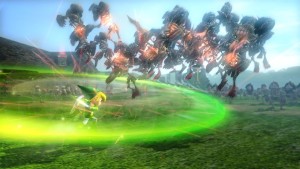 When Hyrule Warriors on the Wii U still reigned, a total of 4 DLC packs released, including new Adventure Mode Maps, New Characters, and sometimes even New Modes. With Hyrule Warriors Legends releasing, it’s been detailed already that it will include all previous DLC- and there may even be more on the way. But the question is, what could it be? Now that we’ve knocked some characters and themes out of the way, it will be somewhat difficult to find the right DLC sets to develop and release. But as usual, we all have our ideas, so let’s talk about them after the jump!

Now, regarding new DLC, Hyrule Warriors has already covered quite a few bases. But of course, that’s not going to stop Koei Tecmo from fulfilling fan’s demands, as they have with the previous installment (to some degree). They’ve released the Master Quest Pack, the Majora’s Mask Pack, the Twilight Princess Pack and the Boss Pack. All except for the Boss Pack included at least one costume, one new weapon, a new Adventure Map and a new character. Whereas the Boss Pack included two new game modes- Boss Challenge and Ganon’s Fury. So from this, they’ve already takena decent portion of what they can work with and implemented that into the game. But, what does that mean for Hyrule Warriors Legend’s DLC? Well, there are still a few ways it could go. 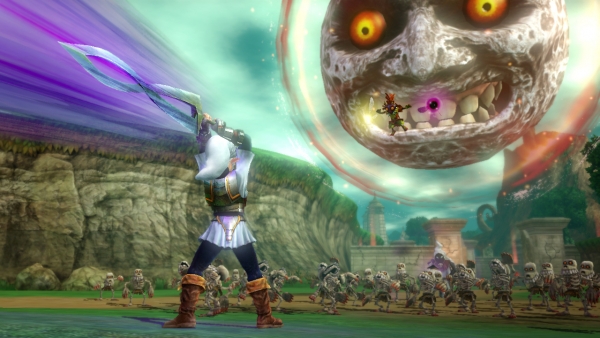 There are a number of various themes that could be thought of. But I’m going to look at it from a “new character” standpoint. Of course, there could always be a set in which included Vaati as a new character through a Minish Cap Pack. With this pack, it could include a new character (Vaati), a Minish Cap Adventure Map, a new weapon for Toon/Young Link and a new costume for Toon Link (I think you can guess what that’d be). On the other hand, we could also look at it from a- well, more odd standpoint and have Groose implemented into the game through his very own Skyward Sword Pack. It would likely include a new character (Groose), a Skyward Sword Adventure Map, a new weapon (maybe the whip for Link?) and a new costume (Link’s Skyloft attire?). Of course, at the moment, these are all just speculation- but things that could very likely happen, seeing as the amount of content Koei has to work with is pretty short at this point. 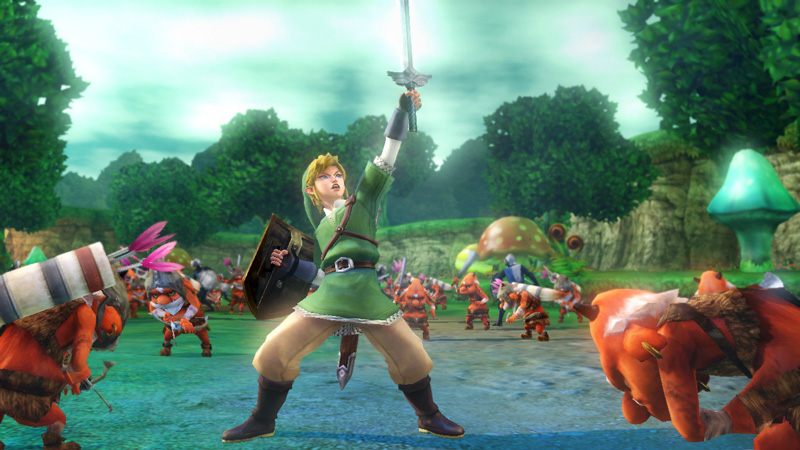 So then, what do you think? Do any new DLC packs sound good to you, or are you perfectly fine with how they’ve made the game thus far? Or perhaps, you have a completely different opinion on Hyrule Warriors? Whatever it may be, make sure to let us know by sounding off in the comments!