Daily Debate: Which Zelda Game is the Most Underrated?

Posted on October 12 2021 by Chakell Herbert 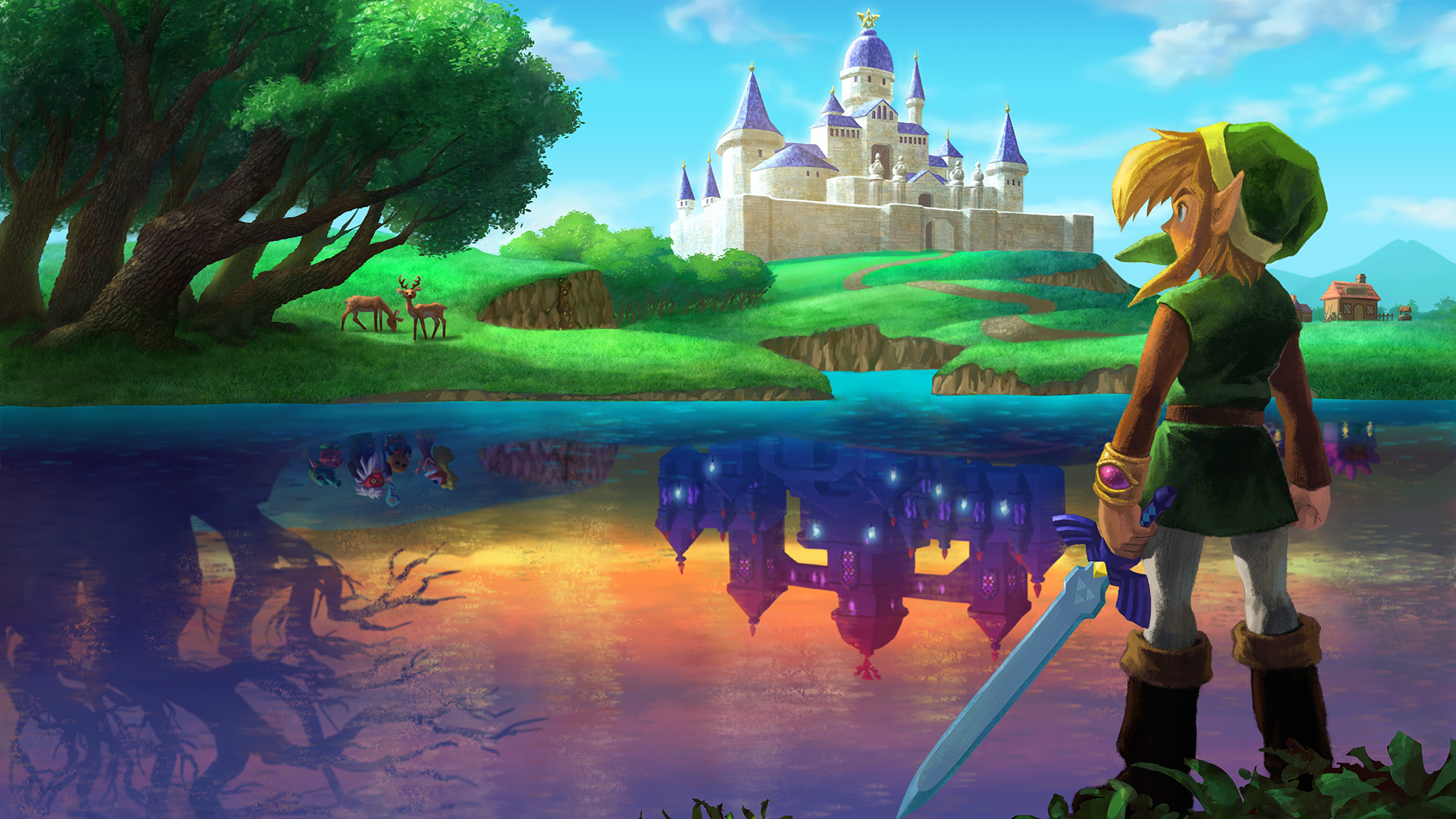 Every Zelda fan has a favorite game in the series, and often those favorites are listed in the top tiers of best-selling lists even outside of the Nintendo brand. Understandably, as groundbreaking as Ocarina of Time, Breath of the Wild, and other 3-D titles were in the gaming industry, it’s no wonder that major releases in the series like those are common favorites among long-time and newer fanatics. But with 19 official titles in the series as of 2021, many games are not talked about often, are overshadowed, and are even becoming hidden just as well as that last key in the Water Temple that no one can ever seem to find; this is particularly true of many top-down games.

So I’ll just go ahead and say it: I think A Link Between Worlds is brilliant! And yes, I believe it’s underrated.

Don’t get me wrong, I know plenty of fans who place this game in their top 5 favorites list (myself included), but it’s unfortunate that it was released strictly on the Nintendo 3DS. I believe it could have been one of the most beloved and iconic games of the series if it had been included on the Wii U or even with Nintendo Switch Online at this point! Even many long-time fans have yet to play this gem because of its limited release.

But this adventure with Link has so many promising, lovable, and iconic elements going for it. As a successor to A Link to the Past, this game brings us back to the roots of the series, but adds its own intriguing lore and story to the universe, specifically with the introduction of the alternative Hyrule, Lorule (I still love the pun in the name). There are so many twists that caught me off guard in the story, whimsical puzzle-solving mechanics that include morphing into walls, non-linear gameplay, and strong counterpart characters in Lorule that are quite unforgettable.

Yet, despite all the classic elements balanced perfectly with new, I think this is one masterpiece of a game that is often forgotten. It doesn’t get the love and hype it truly deserves, even though it’s quite simply one of the best. Ravio and Hilda deserve so much more! But those are just my thoughts on the matter.

Which Zelda title do you think is the most underrated? Let me know in the comments!

Comments
Sorted Under: A Link Between Worlds, A Link to the Past, Breath of the Wild, Daily Debate, Ocarina of Time, Original Content, The Legend of Zelda
Tagged With: No tags were found for this entry.