Daily Debate: How Often Do You Replay Zelda Games? 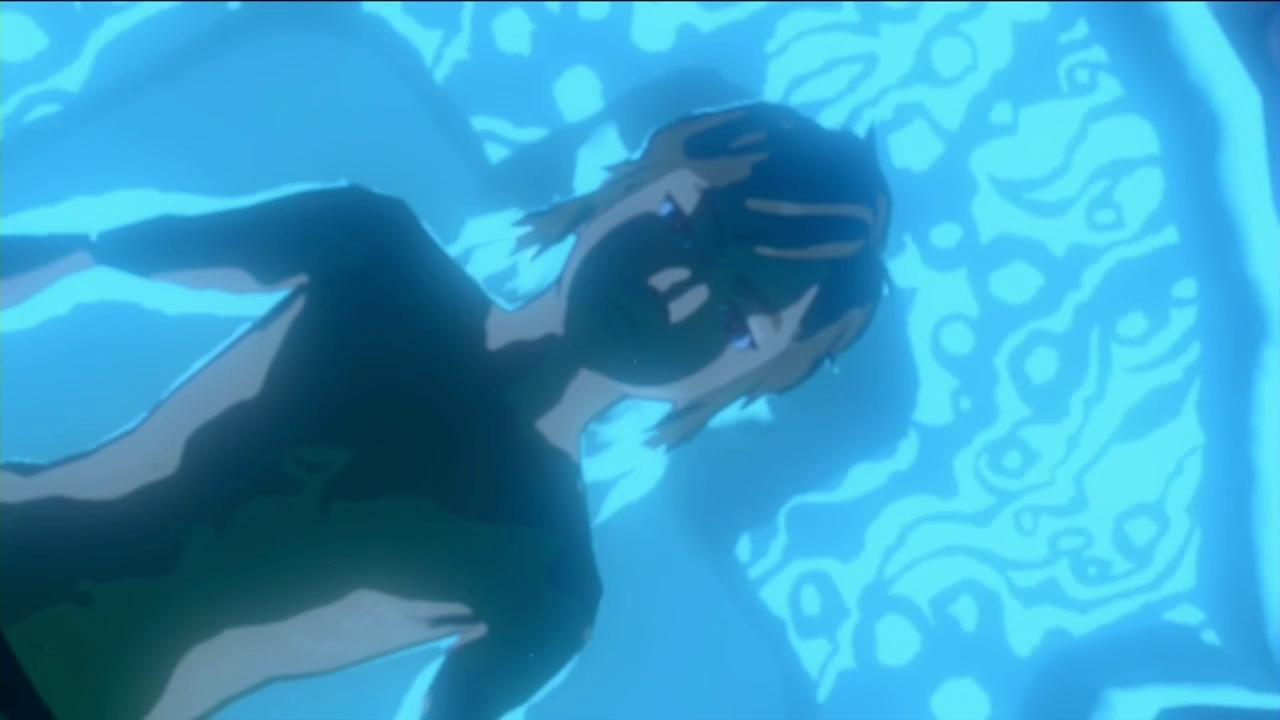 I’m not sure how out of the ordinary this is, but I replay games more often than I play new ones by a mile. Not just new releases; even older games I haven’t played have a hard time squeezing into my schedule when there’s so many that I want to experience again (and again, and again). The Legend of Zelda is my favorite franchise and it makes me want to revisit their worlds many times to learn more and deepen my appreciation for them. I try to make a point of playing through the whole series at least once every year. This might make me an extreme case, but I’m interested to know about you? How often do you replay Zelda games?

As you might expect, the frequency with which I jump back into a Zelda title depends heavily on how beloved that particular game is to me. Ocarina of Time, Majora’s Mask, A Link to the Past, and Link’s Awakening get a minimum three playthroughs annually, sometimes more. These games never get old to me and I’m happy to delve back into them even after their mysteries have long been illuminated to me. Sometimes I try to play in strange ways with specific rules or limitations, but the standard experience of these games is so powerful to me that I can’t resist playing them over and over.

As for the Zelda games I’m not as fond of, I still make sure to brush up on my knowledge and gameplay chops. Games like The Wind Waker, Phantom Hourglass, and Spirit Tracks won’t top any lists for me, but the relative infrequency with which I play them at least means that they can still surprise me. Length is also a factor. Despite not being all-time favorites of mine, I find that I play The Legend of Zelda or The Adventure of Link fairly often because they only take me a few hours each. Conversely, Breath of the Wild requires a time commitment that I’m only occasionally willing to accept.

What about you? How often do you replay Zelda games? What makes you play one more or less than another? Let us know in the comments below!

Comments
Sorted Under: A Link to the Past, Breath of the Wild, Daily Debate, Games, Link's Awakening, Majora's Mask, Ocarina of Time, Original Content, Phantom Hourglass, Spirit Tracks, The Adventure of Link, The Legend of Zelda, The Wind Waker
Tagged With: No tags were found for this entry.