The Hype Train Begins Anew: Breath of the Wild 2 Is Coming To Reinvigorate Zelda Fans 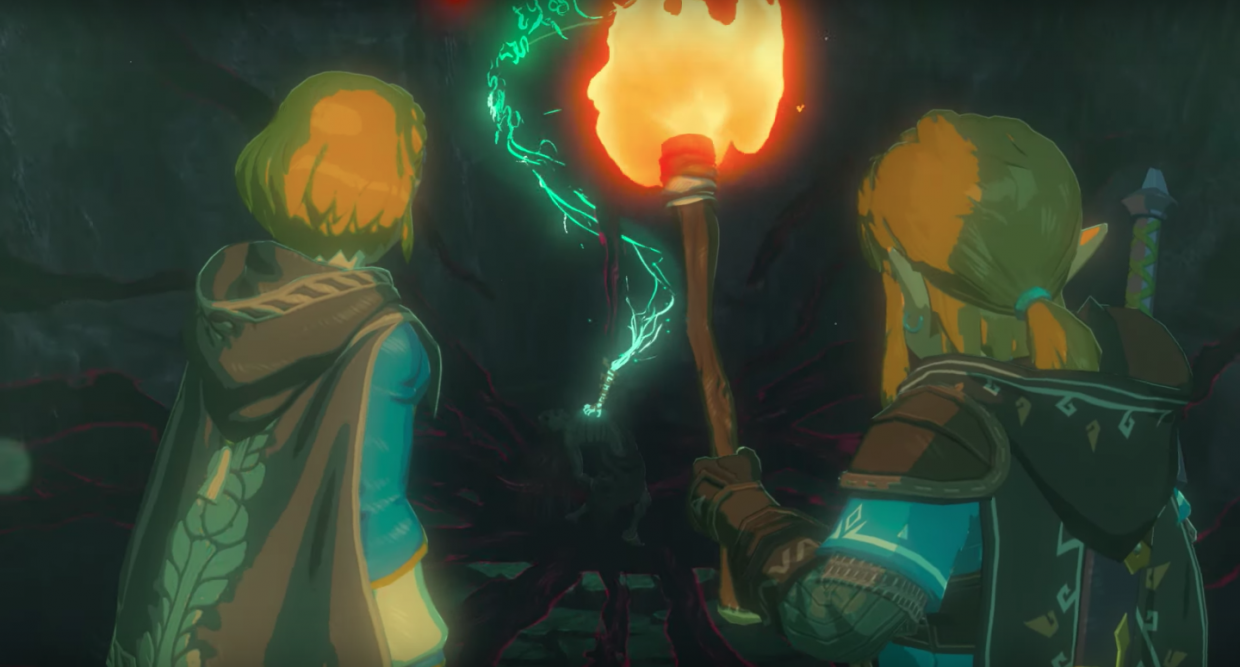 It seems like a lifetime ago that The Legend of Zelda Series Producer Eiji Aonuma stood in front of a still image of a new and vibrant Hyrule, explaining how he wanted to rethink the conventions of Zelda and bring a new sense of adventure and exploration to a series some would argue had grown a bit stagnant. Everything about that short video presentation, from Link’s blue tunic, to his mechanical arrows, to the strange creature chasing him, suggested that this game would live up to Aonuma’s promise to reinvigorate the Zelda series.

None of us knew it then, but it was our first look at perhaps the most revolutionary Zelda title to date, Breath of the Wild. 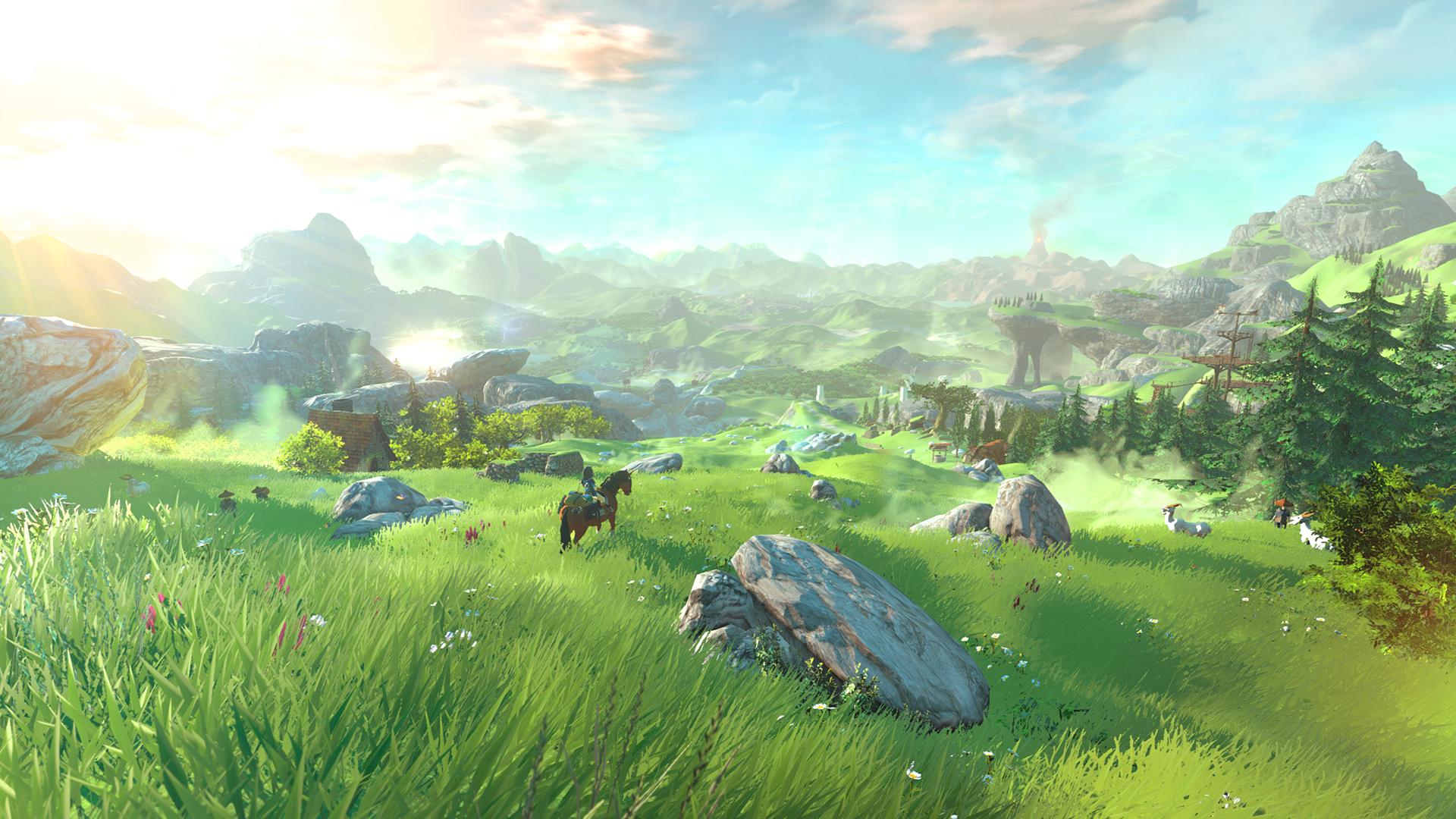 Of course, we all know what would happen with the newly christened ‘Zelda Wii U’ – it would disappear, delayed and not to be shown in any form or fashion for a year before being revealed in full at E3 2016. Less than a year later after that, and Breath of the Wild would finally be in our hands, as would a brand new console to play it on: the Nintendo Switch.

The multiple delays and lack of any information about Zelda Wii U were certainly frustrating at the time, but looking back with the benefit of hindsight, it added to the game Breath of the Wild would eventually become. It created a sense of excitement among Zelda fans for even the most trivial bit of news, and really created a mystique around the game. Adding to that mystique was the real world parallel Nintendo found itself in.

After the complete and utter failure of their Wii U console, Nintendo had never seemed to be in a bleaker spot in it’s 100+ years of existence. Rumors of a machine called the NX were abundant however, with the chatter being that this was to be Nintendo’s Hail Mary machine that would completely change their fortunes – and at the forefront of the NX would be Breath of the Wild. This mysterious game not only had the intrigue of Zelda fans, but almost became a symbol of hope that every Nintendo fan latched on to during the darkest days of the Wii U.

Covering Breath of the Wild during its developmental odyssey was a truly special time, in part because of all the questions it raised about both the real world fundamentals of Zelda and the in-game lore that seemed to be more enigmatic with each bit of new news, and also in part because it became obvious that Breath of the Wild and Nintendo weren’t concerned with giving concrete answers to any of these questions. It was at this time I became more involved with the Zelda community, and Zelda Dungeon in particular, as me and my new friends who shared the same passion for The Legend of Zelda tried to unravel the mystery of the series’ newest title. I really think the brutal developmental process of Zelda Wii U brought Zelda fans – and Nintendo fans – closer together, as we all shared the same pains with delay after delay, and all experienced the same elation when Breath of the Wild came out and became one of the best games ever made. 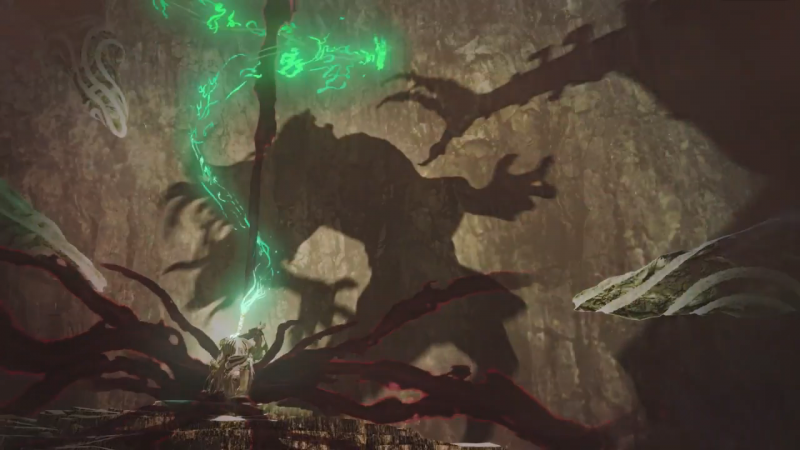 I’ll never forget that special time, and I’ll cherish those memories as we get set to do it all over again.

I don’t need to tell anyone here that a sequel for Breath of the Wild was announced at E3 – I’m sure everyone reading this has watched the reveal trailer multiple times. I got goosebumps not only from watching the trailer (once or a hundred times) but from how it seemed like it was 2014 all over again. After the trailer, my phone blew up with friends texting, Twitter was alive with mentions and theories, and our Zelda Dungeon Discord has been buzzing in a way not seen since March 3rd, 2017.

Who was the man in the tomb? What does the reversed sound mean? What’s going on with Hyrule Castle at the end?

I don’t suspect we’ll get any concrete answers anytime soon, but that’s okay – this is the best part of the hype train, where the possibilities are endless and the excitement is at a favor pitch.

Andy Spiteri is the Editor-In-Chief of Zelda Dungeon. Let’s talk about just what the heck was going on in that trailer over on Twitter!

Comments
Sorted Under: BOTW2, Breath of the Wild, Editorials, Editorials, Games, Original Content, Slider, Top Story
Tagged With: No tags were found for this entry.