Posted on December 18 2020 by Charles Xavier 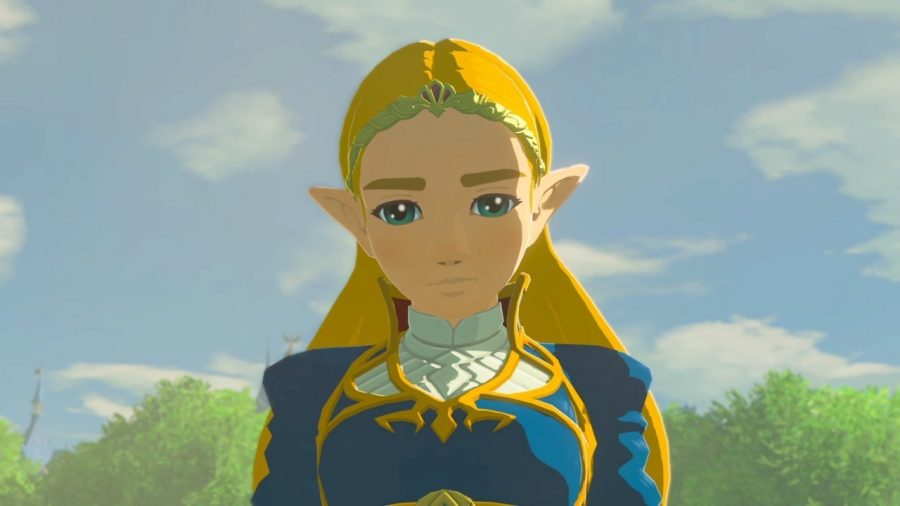 In our latest edition of The Champions’ Cast, hosts Andy and Alasyn had a royal discussion with the English voice actor of Princess Zelda: Patricia Summersett! With over an hour’s worth of content, a lot of topics were touched on. We already reported a few days ago on her comments on the differences of working on Breath of the Wild and Age of Calamity; today we are spotlighting her response on how she deals with the criticisms of the voice acting in Breath of the Wild.

Fan reactions to the English voice acting in Breath of the Wild are generally mixed, and the performance for Zelda in particular can be pretty divisive. Patricia reveals that she was sensitive to the negative opinions at first because she wanted to please all the fans, but eventually developed a thicker skin.

On dealing with negative criticisms:

“That was tougher to deal with at first, because I was very sensitive to it, and just wanted everybody to be as happy as possible for such a big game [Breath of the Wild]. You really have to keep that kind of stuff in perspective, or one does.

You really got to be positive about that stuff. I’d say the negative people tend to be more vocal online, just by default – that’s the nature of the algorithms of the net, and it does take some getting used to. One has to build a thick skin, I think, with something like this. I’d definitely say my skin has gotten a lot thicker over the last years, since taking on this particular role, just because it’s required more thick skin than some of the other kinds of failures or critiques I’ve had in the past.

There’s something in that to channel as well, because that’s how Zelda feels, and she’s doing great, but she feels that way eternally, and that’s her plate. It’s very relatable in that way, I think. Anybody who’s taking risks and trying to work very hard at anything, you come across that. I do love that about her character in general, the fact that they dig into that part of the storyline for her: what it means for her to feel like a failure, but keep pushing forward and striving for something bigger, and for the benefit of all. One can use that as inspiration as one uses heroes as inspiration.”

I’ll go on record to say that I feel that Breath of the Wild‘s characterization of Zelda was the best the series has offered to date, and Patricia’s voice, for me, is the reason why. I highly recommend giving this episode a listen, even if you don’t care for her work within the Zelda series; she seems like a really awesome person!

The Champions’ Cast episode 139 is available now on Podbean, iTunes, and Spotify! Consider giving it a listen, and sound off in the comments below!

Comments
Sorted Under: Breath of the Wild, Games, News, Original Content, The Champions' Cast, Zelda News
Tagged With: No tags were found for this entry.