Next Nintendo Direct Has Been Announced for September 13th! 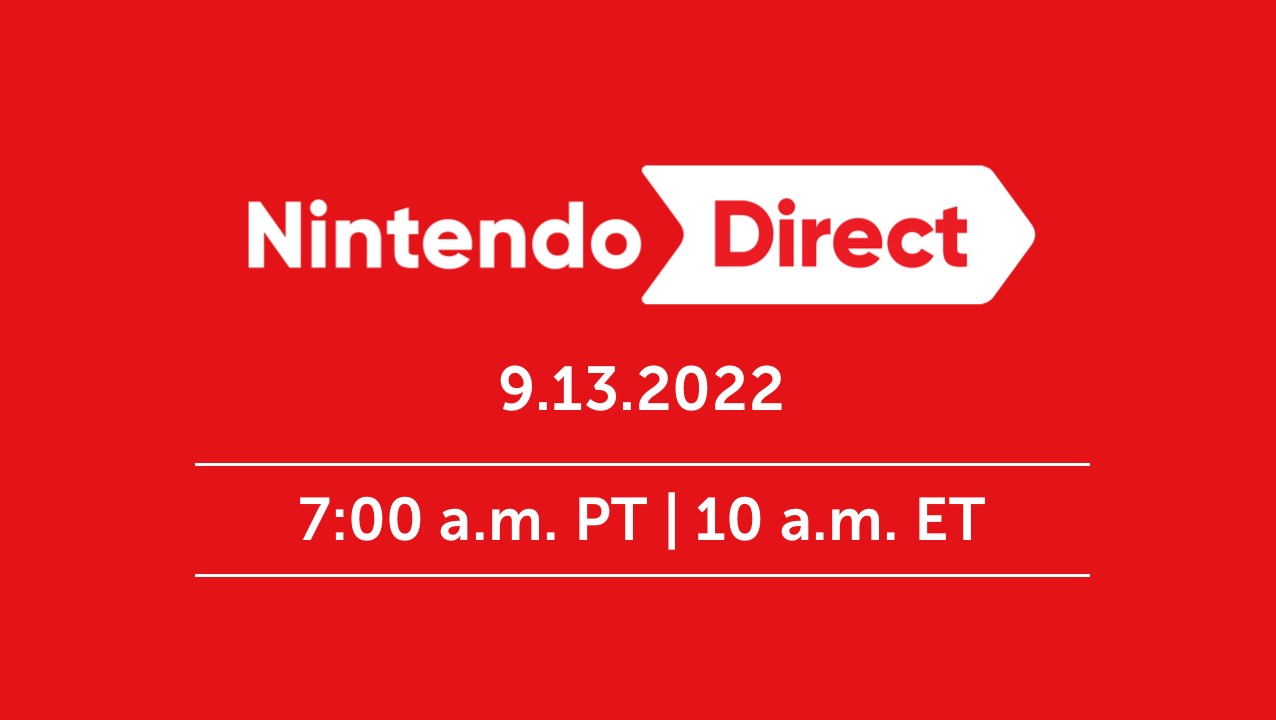 Well, it’s finally here! The long-awaited next Nintendo Direct has finally been announced for September 13th, at 7 AM PT (10 AM ET). According to Nintendo of America, the 40-minute Direct will focus mainly on games coming to the Switch this winter.

Tune in at 7 a.m. PT tomorrow, 9/13, for a #NintendoDirect livestream featuring roughly 40 minutes of information mostly focused on #NintendoSwitch games launching this winter.

Nintendo UK, meanwhile, has announced that the UK version of tomorrow’s Direct will not be livestreamed “as a mark of respect during this period of national mourning.” The Direct will instead be uploaded as a video-on-demand on Nintendo UK’s YouTube channel.

Still, Zelda fans continue to wait for news on the long-anticipated sequel to Breath of the Wild (come on, Nintendo, please just give us anything). And while the game is supposed to be released in Spring 2023, many rumors have been floating around that the next Direct could bring a “big Zelda blowout” at the end. Could this finally be the Direct in which we get what we’ve all been waiting for? You can be sure that we’ll have live coverage going right here on Zelda Dungeon to bring you all the Zelda news that might (hopefully) come out of this!

What do you think? Will Zelda fans finally get some Breath of the Wild 2 news? Will you be tuning in to the Direct? Let us know in the comments below, and be sure to keep up with Zelda Dungeon on September 13th for news!

Comments
Sorted Under: Breath of the Wild, Games, News, Nintendo News, Slider, Tears of the Kingdom, The Wind Waker, Twilight Princess
Tagged With: No tags were found for this entry.