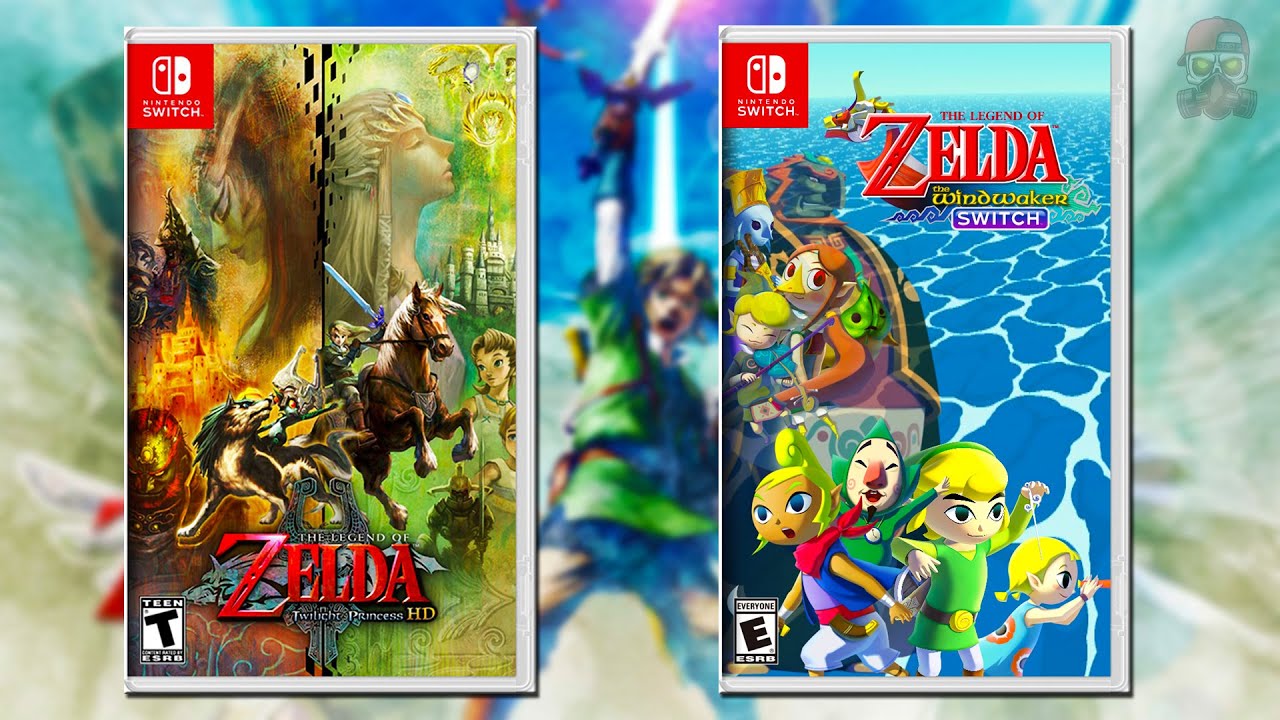 The year is 2022. Once again, like clockwork, we are hearing a new batch of rumors that Twilight Princess and The Wind Waker HD are most definitely about to be announced for the Nintendo Switch, for really real this time. Really. I’m sure you, the reader, can infer where I stand on the likelihood of this occurring, but I want to know: do you still think it’s a possibility that these games are announced shortly? Or have you been burned too many times to give these rumors an credence? Let us know in the comments below!

Comments
Sorted Under: Daily Debate, Games, Original Content, The Wind Waker, Twilight Princess
Tagged With: No tags were found for this entry.