Introducing Blood Moon Week: An In-Depth Exploration of the Zelda Franchise’s Most Notorious Villains and Enemies 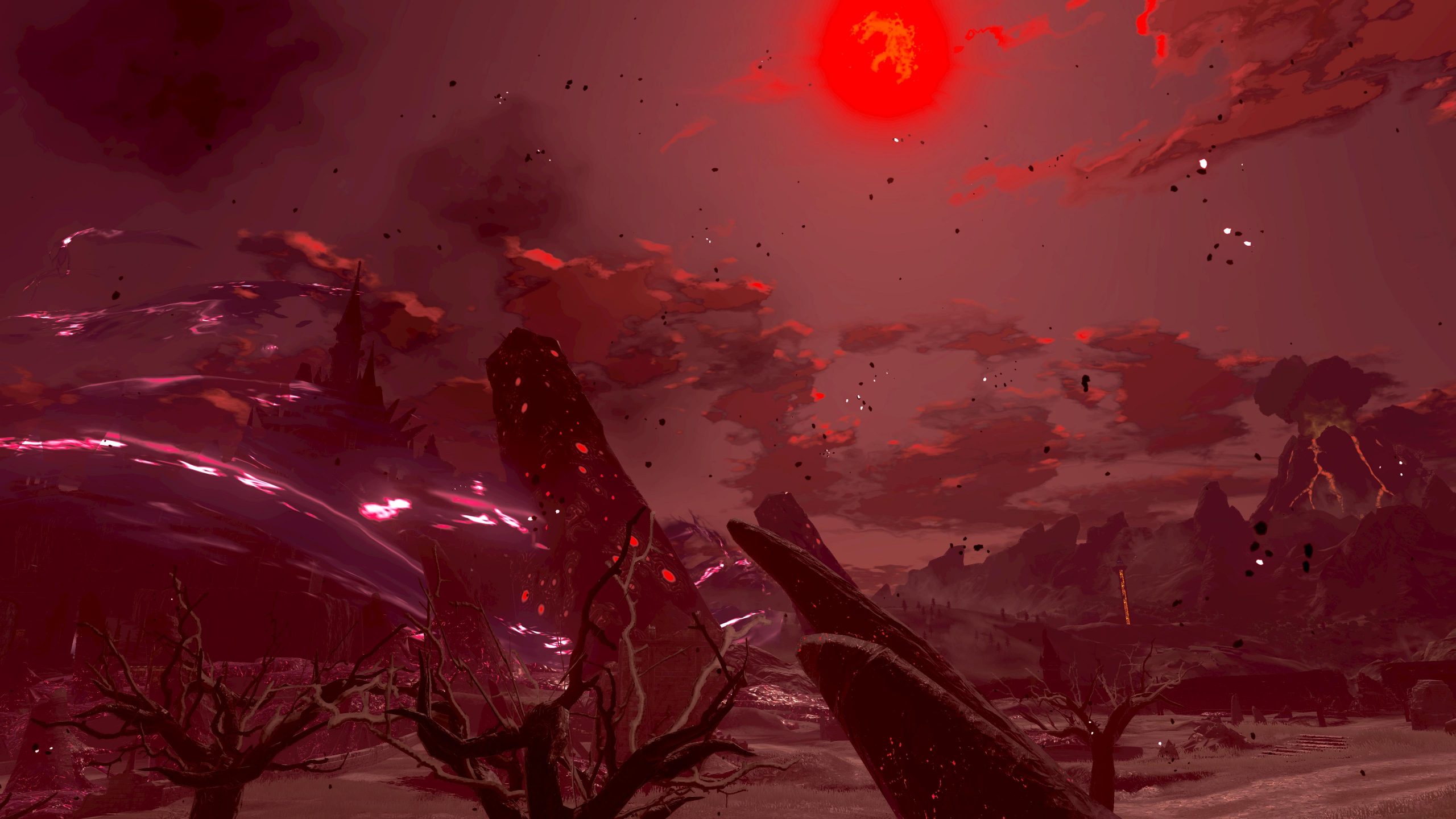 The Blood Moon rises once again. That is to say, it will rise once again.

On May 26th, a “Super Flower Blood Moon” will be visible from most of the mainland United States, Hawaii, Oceania, eastern Asia and Antarctica. And we all know what that means. Villains and enemies, new and old, will be returning from the grave! But fear not; Zelda Dungeon has you covered.

In celebration of the upcoming lunar eclipse, from 5/23 to 5/30, we wanted to shed some light on the bad guys of the Zelda series. Whether it’s a popular and well-known villain from our favorite games, or a lowly Bokoblin roaming the fields of Hyrule, what better time to discuss such enemies than during a real life Blood Moon event!

Here is what you can look forward to during Blood Moon Week!

You can be sure to see our regular Zelda and Nintendo coverage throughout the week, as there is much Skyward Sword HD and Age of Calamity news to be had.

With that said, though, what do you guys think of Blood Moon Week? Are there any particular features listed above that you’re looking forward to? Or is there anything not mentioned you’d like to see Zelda Dungeon cover during this week? Let us know! And don’t forget to share your bad guy opinions with us all throughout Blood Moon Week!