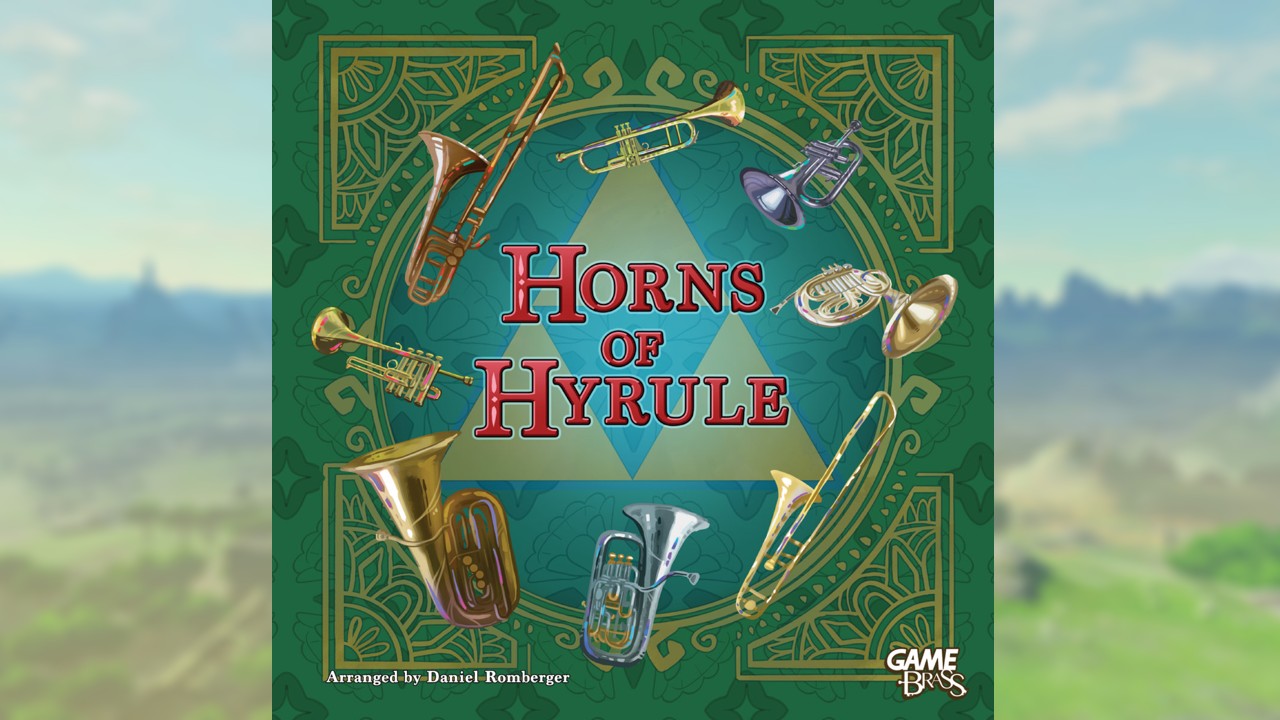 It’s music time again! Video game cover band The Game Brass has released their latest album. It is an ensemble selection of the Zelda series’ most popular music tracks titled Horns of Hyrule. On their Twitter page, the band announced that pre-orders of their album have opened.

It’s TIME! Pre-Orders for our newest album, “Horns of Hyrule”, are OPEN NOW! 🎶🎺

The pre-order appears to be for the physical CD, as it seems possible to purchase and download digital copies now from Bandcamp. The digital option only is priced at $12 USD, while the physical CD (which includes a digital download) is listed at $20 USD. If you are not in the buying mood and just want to give the album a listen, it can be found on The Game Brass’ YouTube channel.

Do you like brass music? What do you think of fan covers like these compared to the game series’ original music? Let us know in the comments below.

Comments
Sorted Under: A Link to the Past, Breath of the Wild, Four Swords Adventures, Games, Link's Awakening, Majora's Mask, News, Ocarina of Time, Skyward Sword, Slider, The Adventure of Link, The Legend of Zelda, The Wind Waker, Twilight Princess, Zelda Fan Content
Tagged With: No tags were found for this entry.