Daily Debate: Which Princess Zelda had the Hardest Journey? 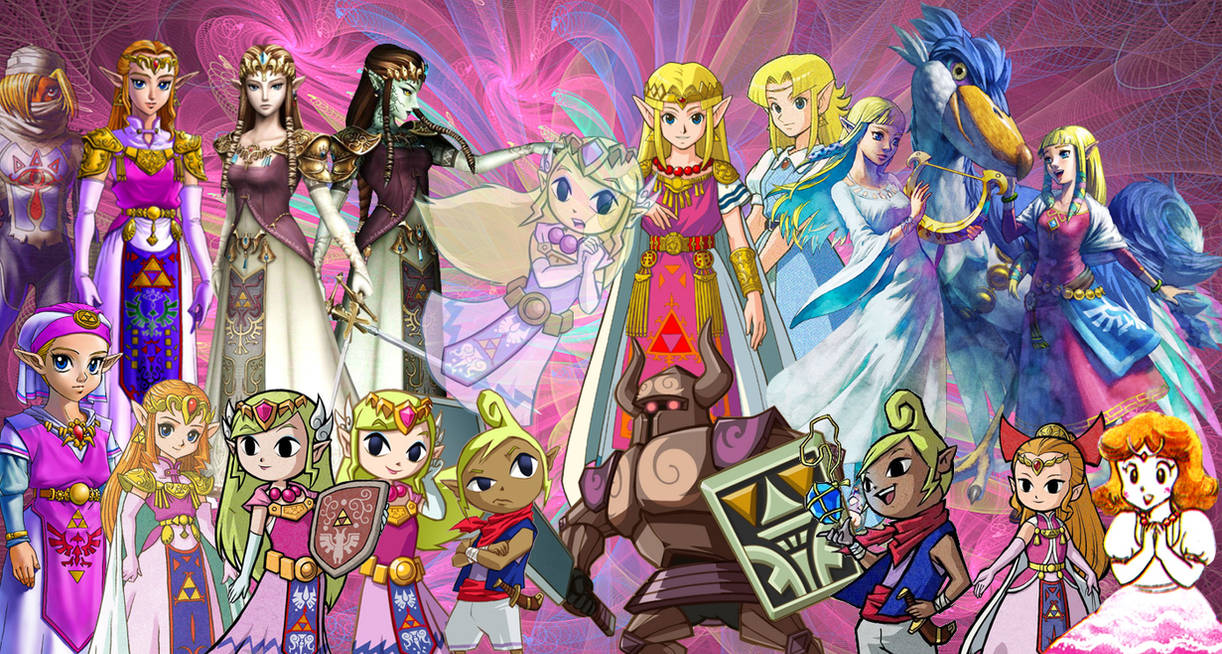 Taking a look at the Legend of Zelda series, I often focus in on the journey of our favorite, green-clad Link in most games. Obviously out of all the characters in Hyrule, he definitely goes through the most challenging and turbulent journey, right? Well, yes. But also no. In many adventures we have seen so far, Princess Zelda, Link’s counterpart, often has just as many (if not more) trials to face and overcome just as our hero does.

There’s Princess Zelda in Ocarina of Time who witnesses her father and entire kingdom be overtaken by Ganondorf, forcing her to remain in hiding and live under the guise of a Sheikah for 7 years until Link returns. Not to mention the overwhelming guilt she carries from allowing herself and Link to be bamboozled into leading Ganondorf right into the Sacred Realm. The poor girl.

There’s Zelda in Skyward Sword, who’s an identity crisis as she realizes she is literally the Goddess Hylia reborn. She has to bear the weight of both being a regular teenage girl who is in love with her best friend, while also pushing aside those feelings, leave behind all she knows, and mature quickly to serve a greater purpose–sealing herself away for years upon years to hold Demise at bay.

Then there’s our latest incarnation–Princess Zelda who lives during the time of Breath of the Wild. The weight and fate of the entire kingdom of Hyrule is on her shoulders, she has no one to guide her or look to as she struggles to awaken her powers that have been passed on through her family for generations, and ultimately, she blames herself for the downfall caused by Calamity Ganon. Don’t forget that she also chooses to confront Ganon alone and keep him from breaking free of Hyrule Castle for a full century, knowing full well that she cannot defeat him on her own as she waits for Link to awaken. Also, her journey isn’t over, and from the look of her falling into a bottomless pit with Ganoncorpse in the Breath of the Wild 2 trailer, it doesn’t look like this journey will be any easier for her!

Sometimes it’s easier to give Link all the credit in this beloved series, but without Princess Zelda’s actions aiding him in his quest, there wouldn’t be a Hyrule to save.

What do you think? Which Princess Zelda do you think had the hardest journey on her shoulders? Let me know in the comments!

Comments
Sorted Under: Breath of the Wild, Daily Debate, Games, Ocarina of Time, Original Content, Skyward Sword, Tears of the Kingdom
Tagged With: No tags were found for this entry.