Daily Debate: Which Dungeon Has the Best Thematic Presentation? 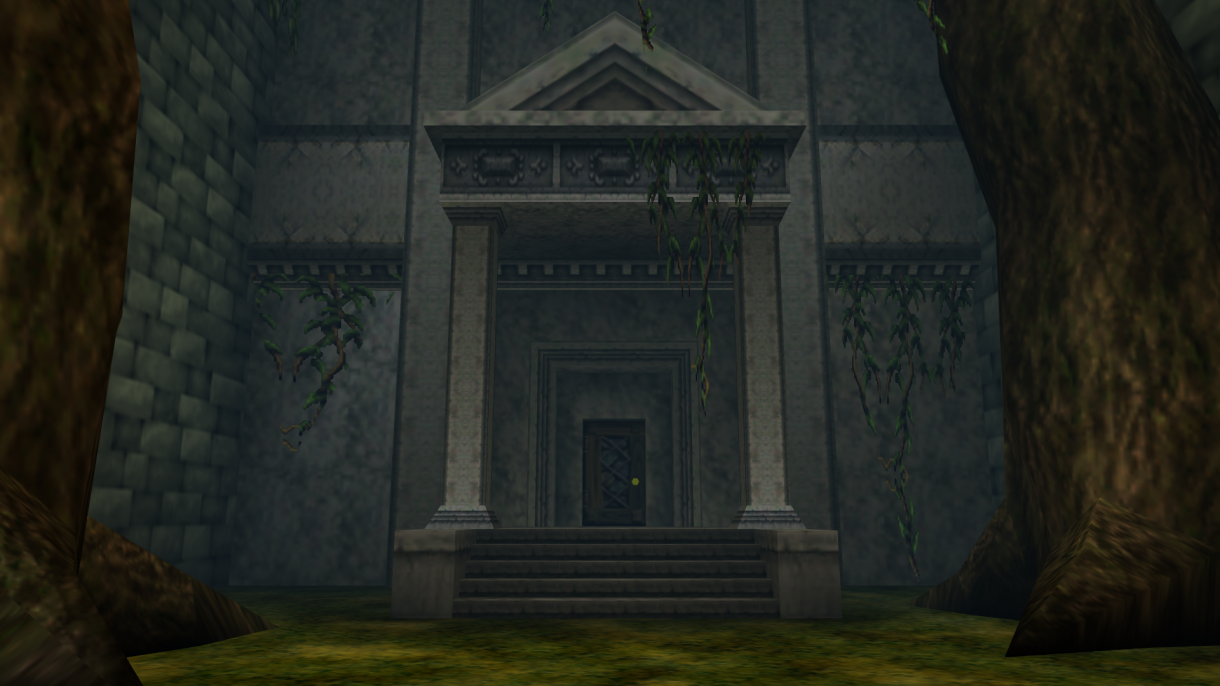 We all remember the first time we guided Link to that location in that game and embarked on conquering that dungeon. For some, it’s hookshotting to the top of the broken steps and entering the Forest Temple. For others, it’s being fired from a canon and landing atop the City in the Sky. And for others still, it’s hefting the statue before the Ice Palace. Each of these temples features one theme; be it forest, sky, or ice, these themes are presented more strongly in some temples than in others.

Today’s question: which temple does it best? Which dungeon has the best thematic presentation? Is the Forest Temple’s mansion recaptured by nature a stronger presentation of the forest theme than the Aztec-inspired Woodfall Temple? Is the Arbiter’s Ground undead sacrifice temple darker than the Shadow Temple’s murder playground?

For me, the Shadow Temple is one of the most satisfyingly twisted thematic presentations ever. The balance of the Ancient Cistern is also tremendous and does wonders to tie together the darkness and light. Then there’s also the Thieves’ Hideout in A Link Between Worlds. A series of chambers, seemingly abandoned, where chests and rupees are hidden all over, just like an actual bandit hideaway. But no matter what, I always come back to the Shadow Temple, personally.

What about you? Which dungeon or temple do you think has the best thematic presentation? Which temple fills you with that sense of immersion like no other? Let us know in the comments below or chat about it over in our Discord!

Comments
Sorted Under: A Link Between Worlds, A Link to the Past, Daily Debate, Games, Majora's Mask, Ocarina of Time, Original Content, Twilight Princess
Tagged With: dungeon week