Daily Debate: What Do You Hope To See From Tomorrow’s Direct? 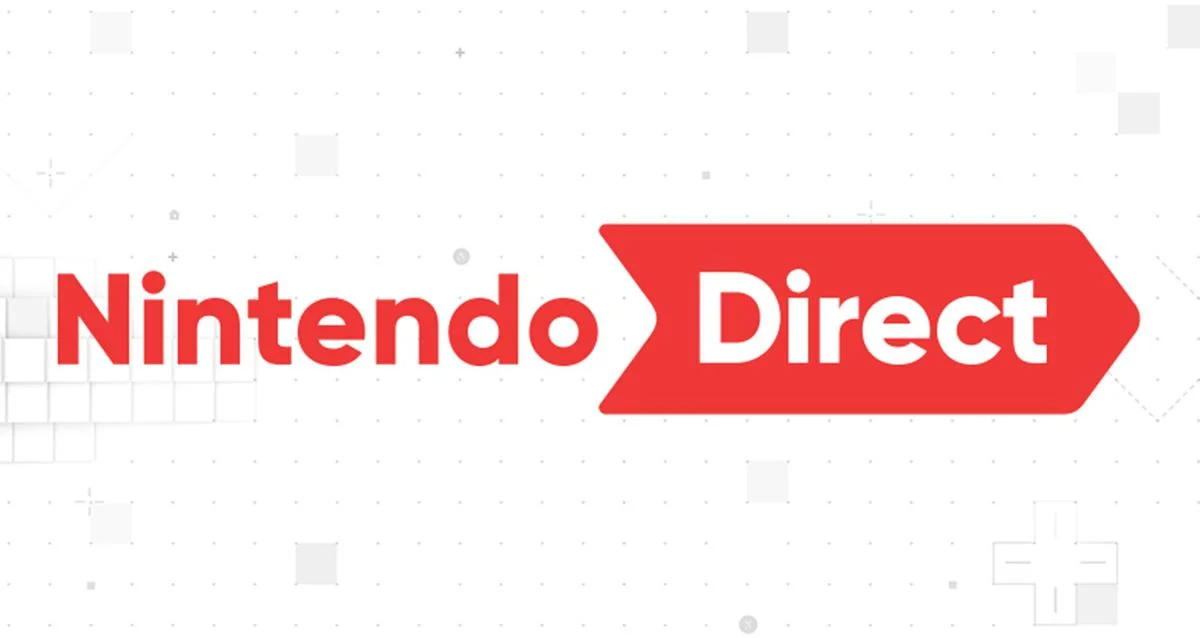 Guys, Nintendo hit us this morning with news of a 40-minute Direct scheduled for tomorrow, September 13th, at 7 AM PT (10 AM ET). And, of course, we here at Zelda Dungeon could not help but be hopeful for some Zelda news.

Rumors have been going around that the next Direct could bring us news we’ve been waiting for. Some rumors have said that we might finally get Twilight Princess on the Switch, while others believe the next title ported will be The Wind Waker. And nearly all of us have hoped for anything – anything! – on Breath of the Wild‘s long-anticipated sequel.

Now, Nintendo of America did explicitly say that this Direct will focus mainly on titles coming to the Switch later this year, but the potential exists for just about anything. Maybe they do what they’ve done in Directs past and drop a massive bomb right at the end?

What do you think? What do you hope to see come out of tomorrow’s Nintendo Direct? Let us know in the comments below!

Comments
Sorted Under: Breath of the Wild, Daily Debate, Games, Original Content, Tears of the Kingdom, The Wind Waker, Twilight Princess
Tagged With: No tags were found for this entry.